“Sekai no kessaku mono haku 2014” (World’s masterpiece exhibition) was held for the fourth time this year. In this event, many different brands participate to make special limited edition items.

Onitsuka Tiger started the concept of “telling the world about the Japanese quality” in 2008 and since then it concentrated efforts to make a shoe that is a fusion of Japanese technology and culture. TIGER SLIP-ON DELUXE was released as part of NIPPON MADE series, which continues to transmit to Japan and the world our product’s appeal. TIGER SLIP-ON DELUXE is the only slip on in the series now comes in fur-leather. The vamp of the shoes is made of leopard print leather that contrasts well with their plain upper’s color.

Please come to Isetan Shinjuku and check these shoes out! 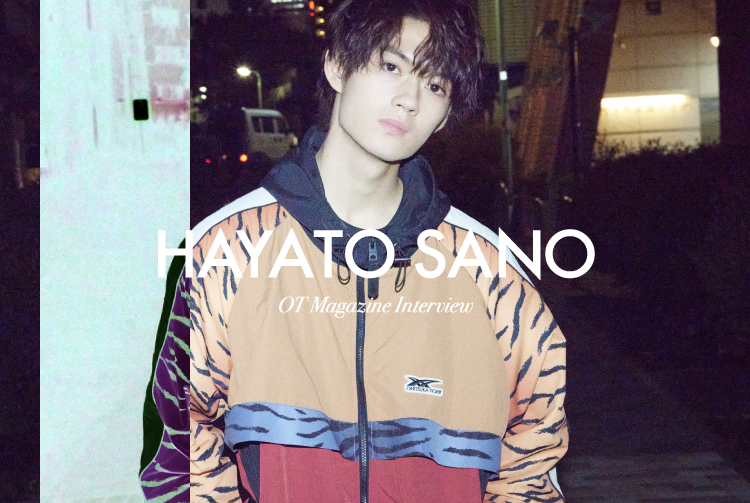