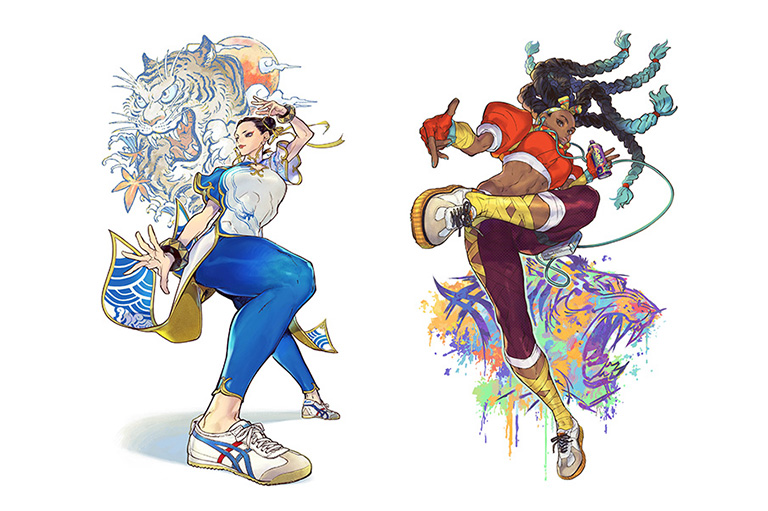 Onitsuka Tiger has announced that it will collaborate with Capcom Co., Ltd. (hereinafter, Capcom) to support various projects related to “Street Fighter 6” the latest installment in the Street Fighter series.

As there is great potential to build a borderless esports community that admits anyone regardless of age, gender, nationality, or disability, their partnership aspires to popularize esports by supporting various opportunities and challenges.

Capcom and Onitsuka Tiger are brands that originated in Japan and their cultures celebrate the old while adding the new. This will be their second collaboration following on the heels of the marketing of their collaboration shoes for the 2019 “Street Fighter V Arcade Edition.”

This collaboration will involve the production of original visuals for a transgenerational team of old and new characters. Chun-Li, a staple character, will wear Onitsuka Tiger’s iconic model MEXICO 66, while Kimberly a new character for Street Fighter 6, will wear DELECITY a model which combines the essence of archival shoes for a modern design. 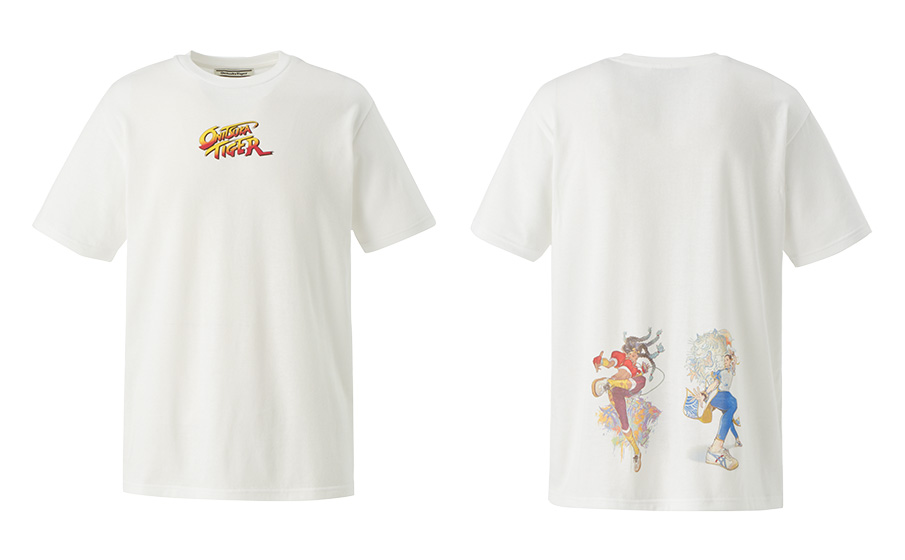 In addition, Onitsuka Tiger has collaborated with Thai manga artist Mr. Wisut Ponnimit (www.instagram.com/wisut/) to create original visuals for Chun-Li and Kimberly planned for release in early 2023. Mr. Ponnimit is known as the creator of Mamuang which is a popular character around the world including in Japan. 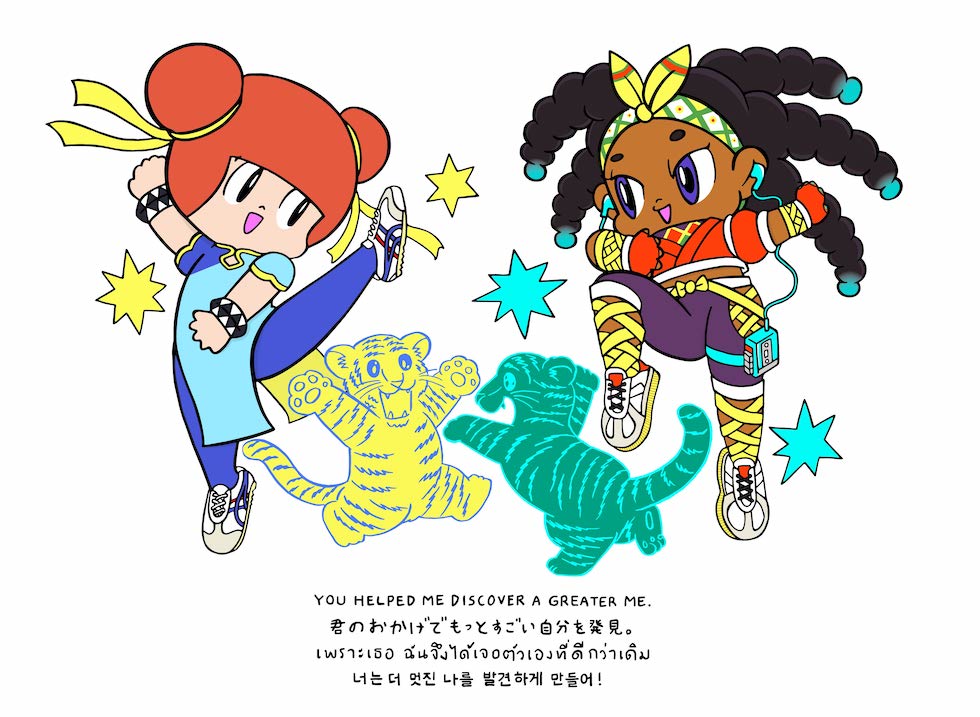 Please expect great things from Onitsuka Tiger and Capcom in the future!

■ Street Fighter
The Street Fighter series was first released in 1987 as a commercial video game machine, and together with its 35th anniversary in 2022 has become a hugely popular match-type fighting game. The release of Street Fighter II in 1991 generated buzz as a revolutionary match game system and was a major success. Heated battles by idiosyncratic characters and a revolutionary system captured the public’s imagination and eventually became a social phenomenon. The game continues to set the stage for dramatic battles in the field of esports which send users into feverish excitement. It has also expanded beyond gaming into various spheres of culture such as film, anime, fashion, and music, and has grown into a brand that is known the world over.
The latest version, Street Fighter 6 will go on sale in 2023 for play on PlayStation®5, PlayStation®4, Xbox Series X|S, and Steam. There will be new elements such as the new console “Modern Type” and a series first “Automatic Running Commentary.” It will largely be comprised of three modes, “Fighting Ground” for traditional match-type fighting, in addition to new modes, “World Tour” and “Battle Hub.” 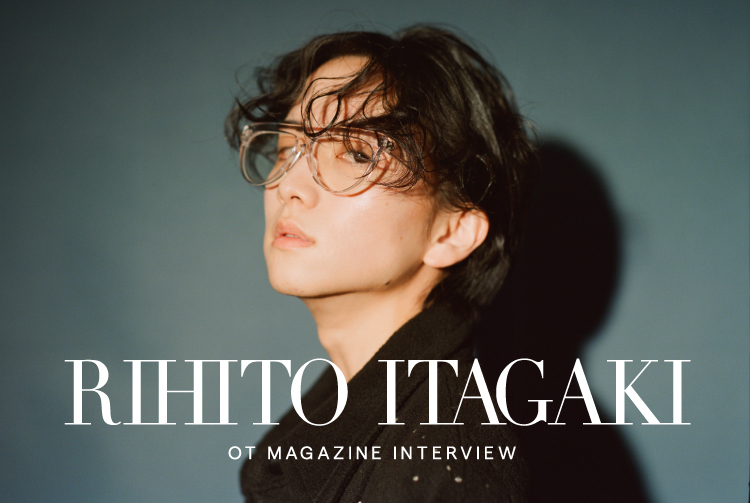