The Special Makeup Model of the TIGER ALLY DELUXE, from the NIPPON MADE Series, was created in the image of the sparkle and glitter of the disco era and the nightclub scene of the 1980s, with special features on the uppers and soles designed to catch the eye. 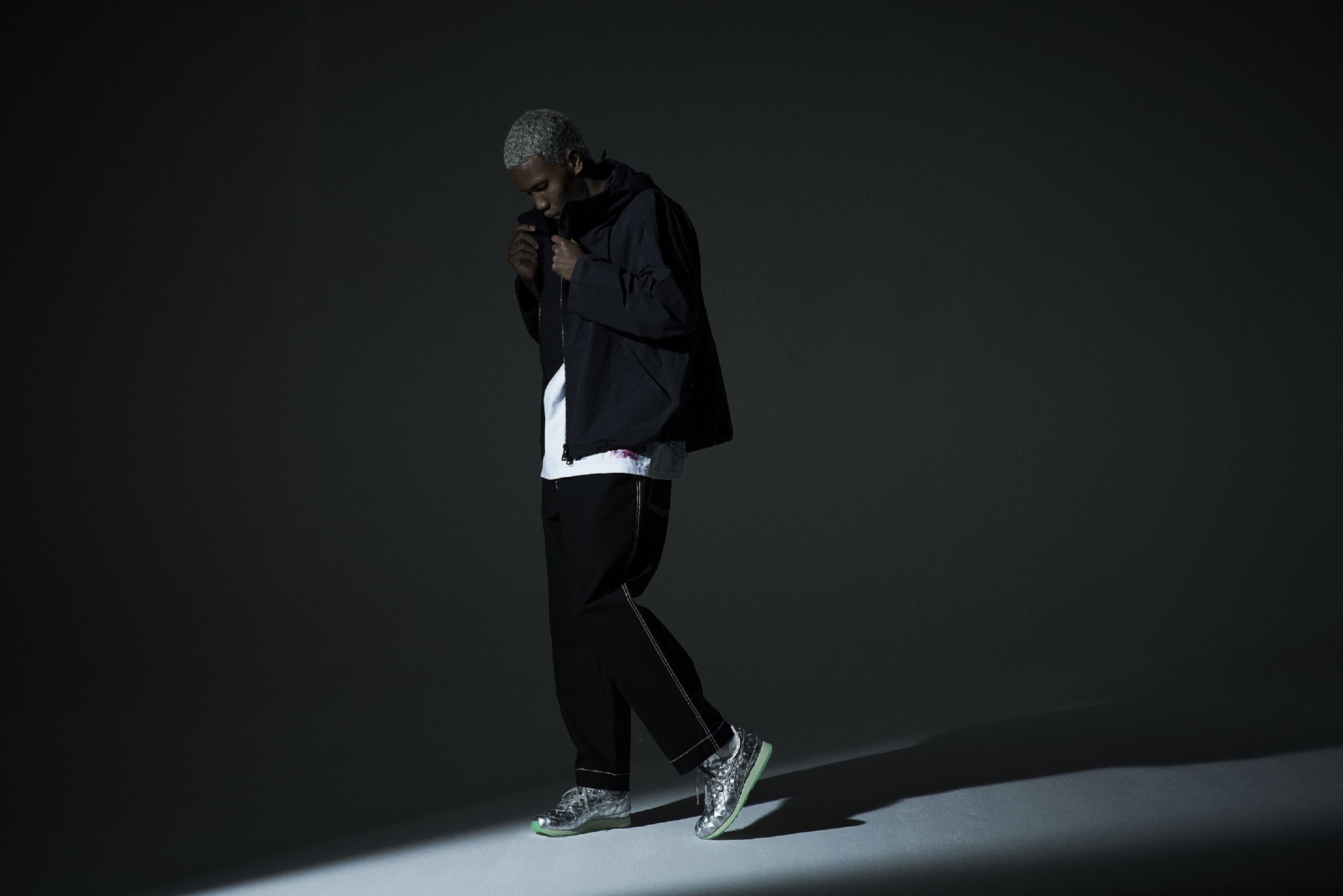 One great feature of this Special Makeup Model is the material of the uppers, which was designed to be extremely delicate, so that if you press on it, it’s hard to tell whether you’re actually touching it. And then there’s the interesting hologram pattern, made using the Delitte method, an imprinting technique that doesn’t use die-casting molds. The Navy Blue version has glass leather, which gives the dark blue a richer, deeper look. And the Silver option is made with genuine leather topped with a cold-foil stamped material. 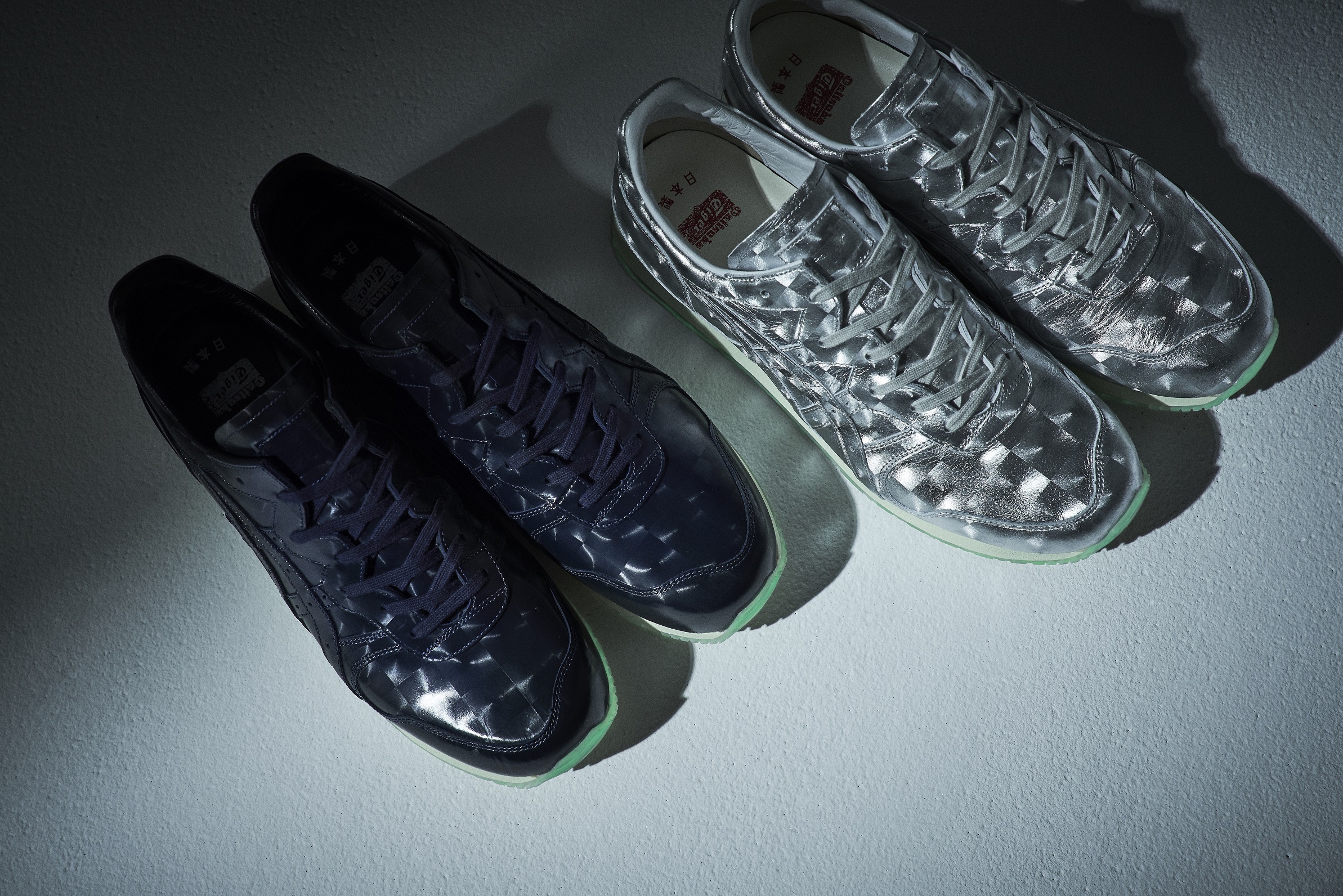 In addition, the midsole has a glow print, which stores up light during the day, and then gives off a green glow in the dark. So at night, the sole of the shoe illuminates with a faint green glow coming out from the clear rubber 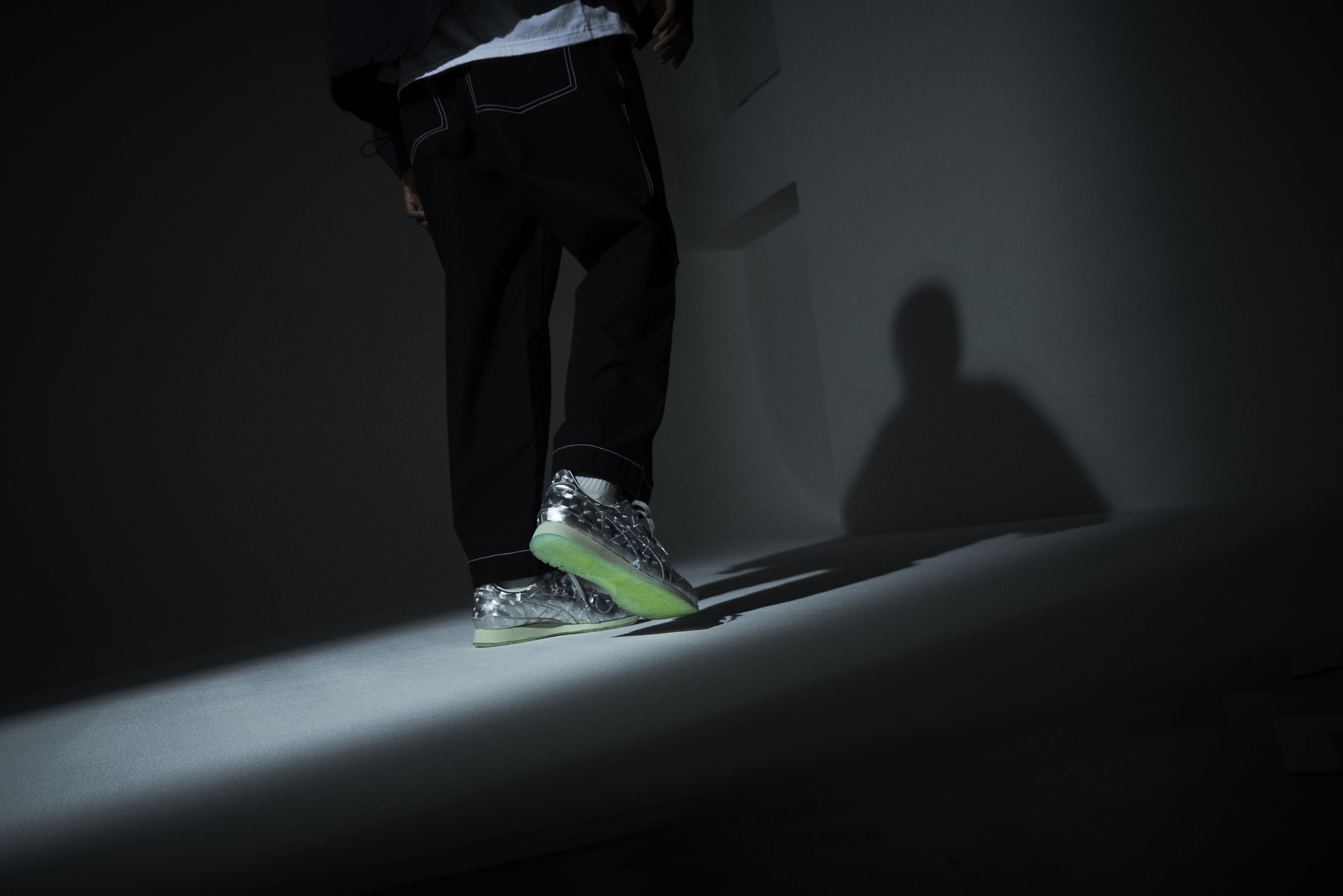 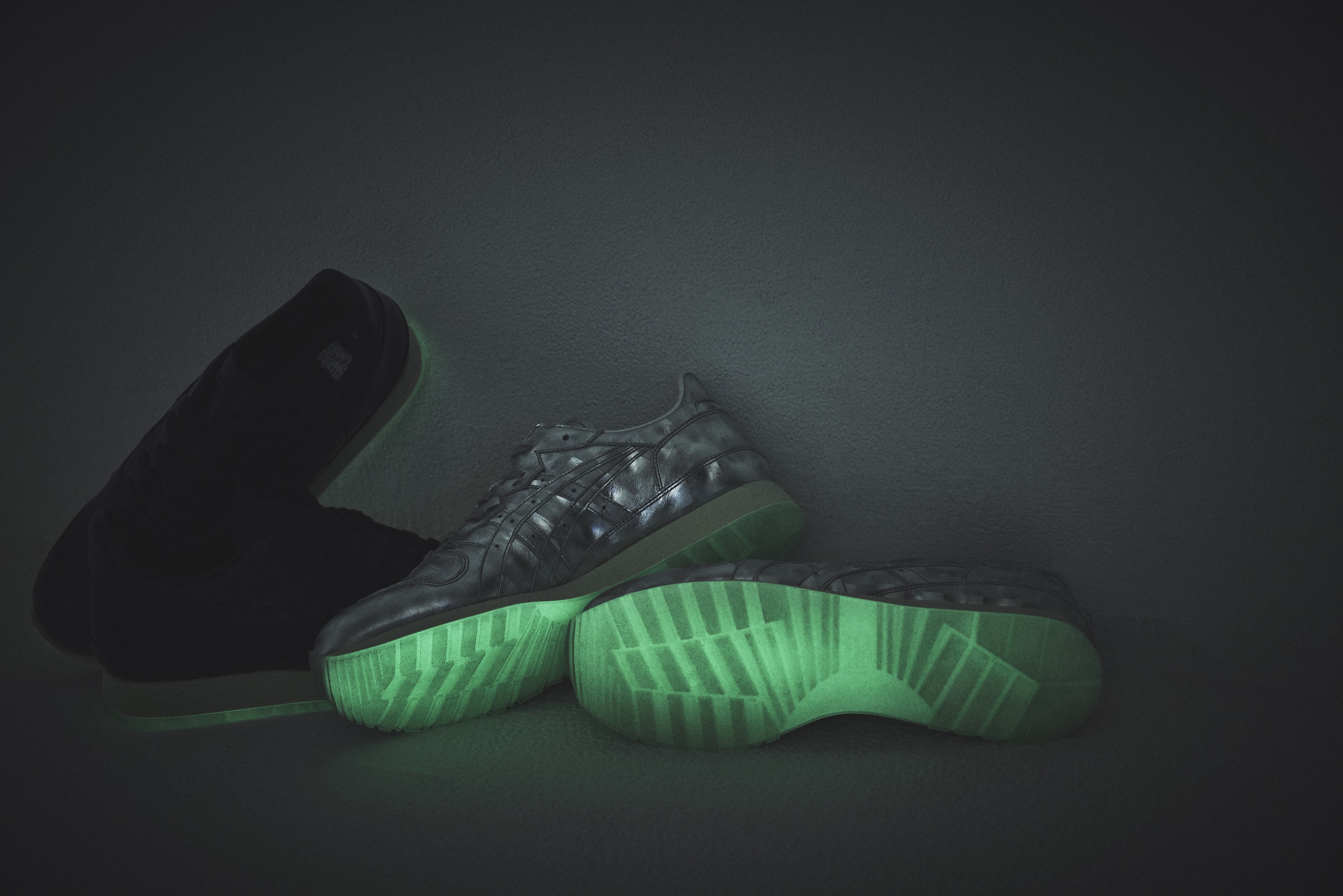 On May 1st, on the B1 floor of Isetan Shinjuku Men’s, there’ll be a special advance sale of formal and semi-formal shoes at Labo Stage, and following that, a nationwide release on May 17th at select Onitsuka Tiger stores all over the country Japan.

The TIGER ALLY DELUXE is a running shoe redesigned by NIPPON MADE. They kept the base from the 80s, and gave it a look more congruent with the traditional artisanal NIPPON MADE series. 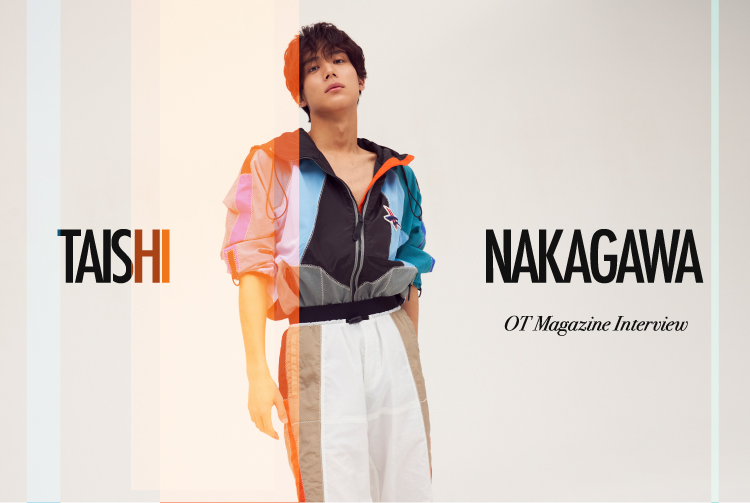