The MEXICO 66 SD made its big debut on January 12th, along with a launch party on February 1st. The venue for the party was ”WALL & WALL” in Omotesando. The signboard raised at the entrance drew looks from everyone who entered. 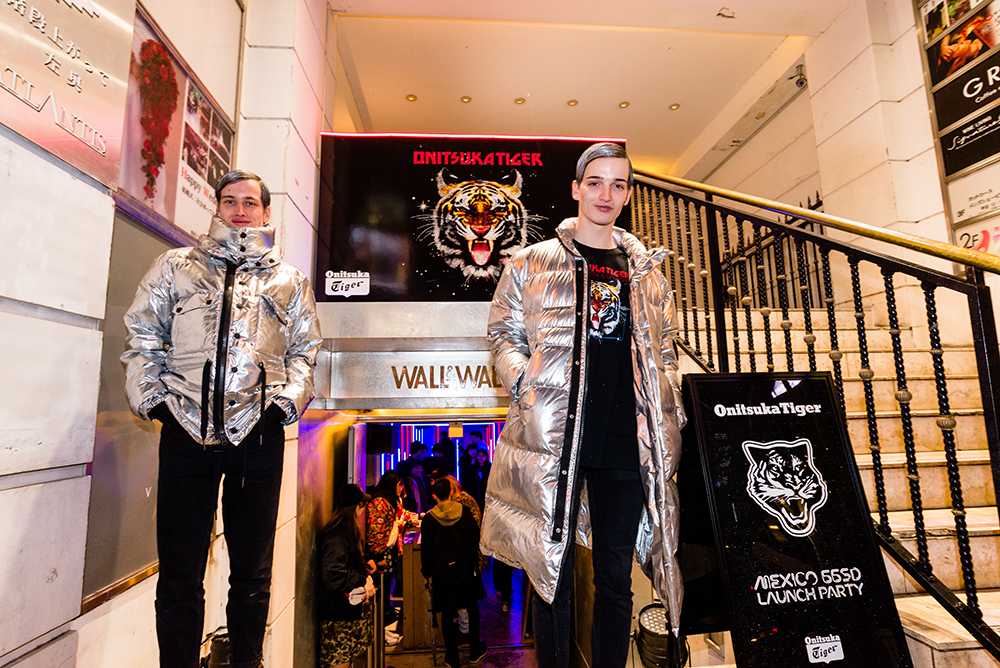 A neon tunnel led into a futuristic space. And there, in the center of the room, was a large Tiger logo displayed with MEXICO 66 SD in front, all lit up. 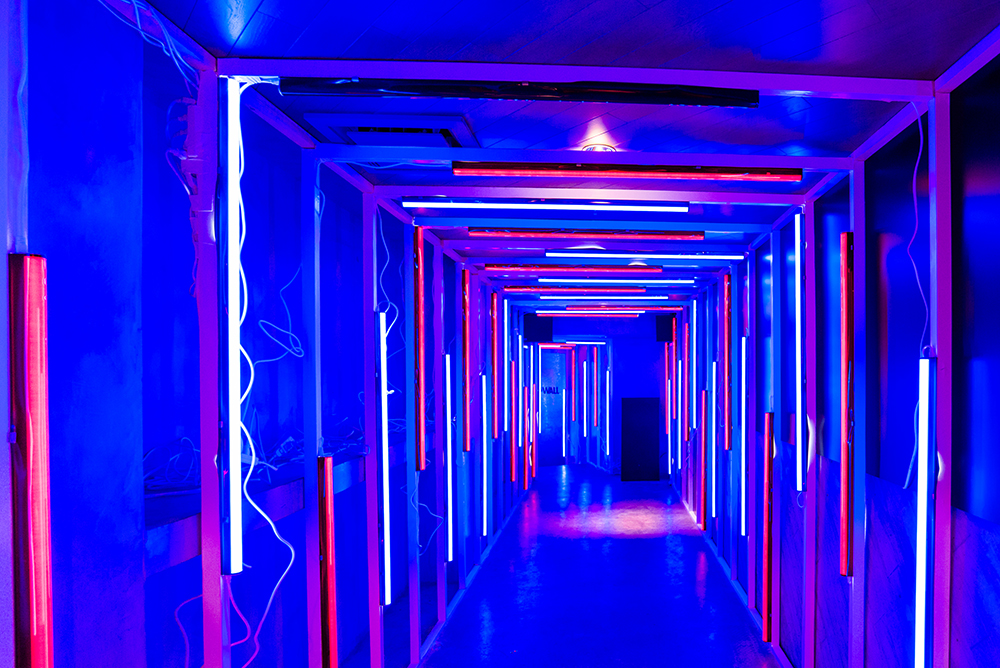 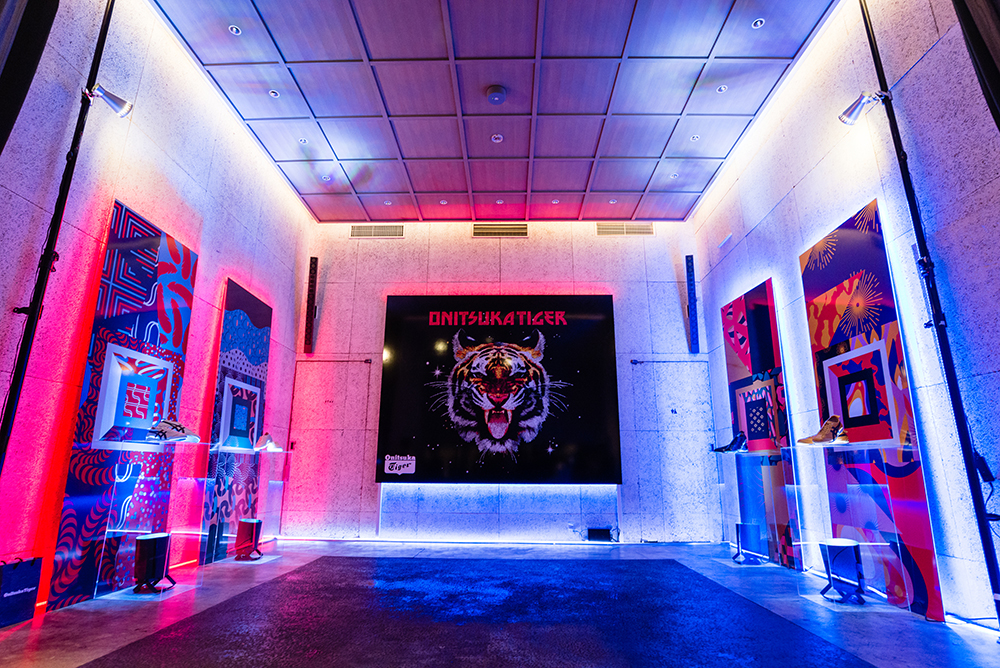 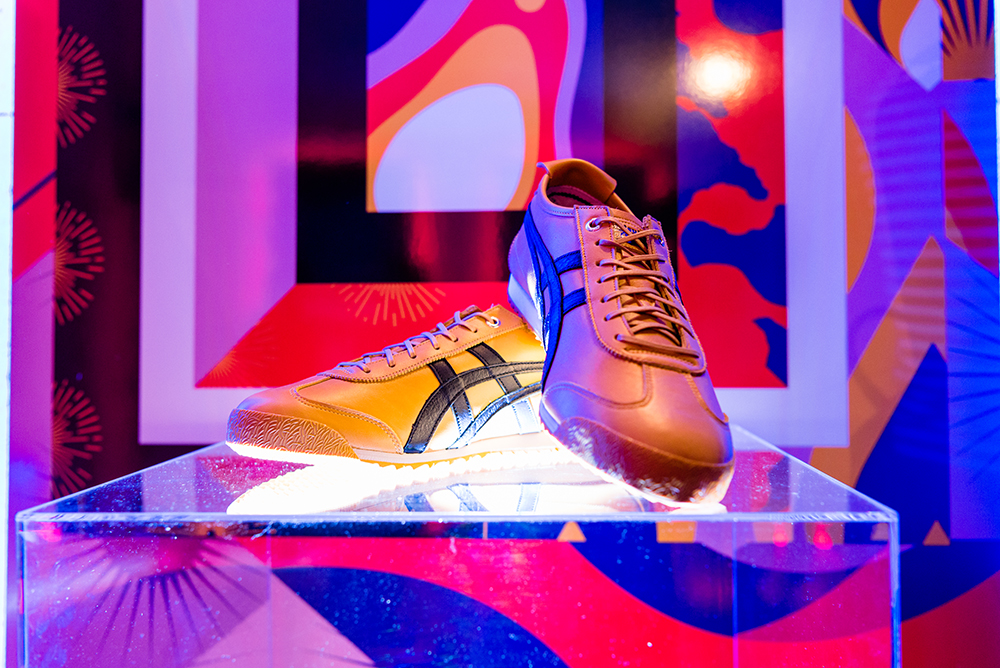 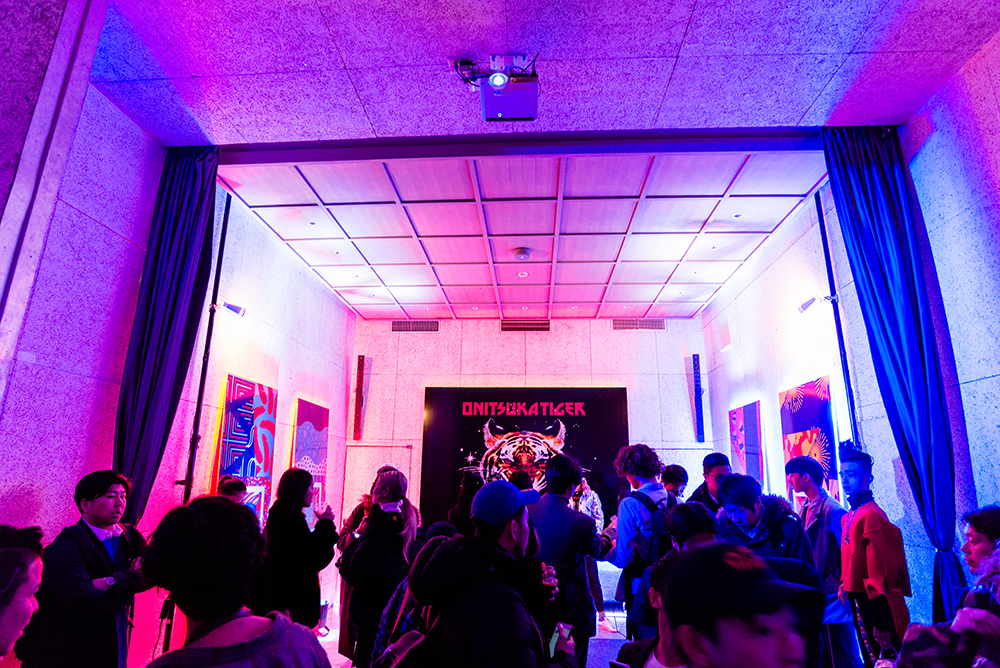 There were crowds of people in the Photo Corner, all seeming to be immersed in passionate discussions about fashion.
And right there in the midst of all that activity, there was suddenly a great commotion, with Naomi Watanabe making an entrance! She took time out of her busy schedule just to make an appearance. 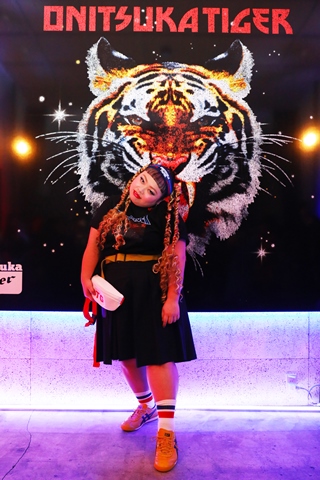 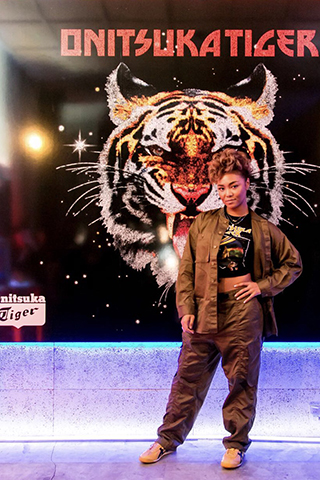 Following Naomi Watanabe were lots of other big names, like Crystal Kay, Ai Takahashi, and MegBaby! 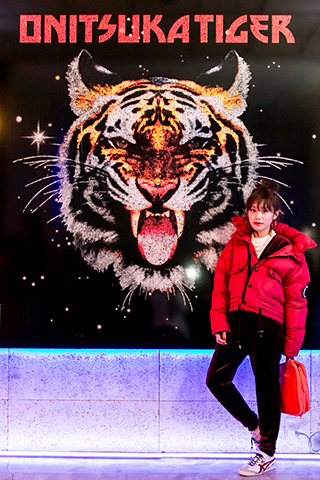 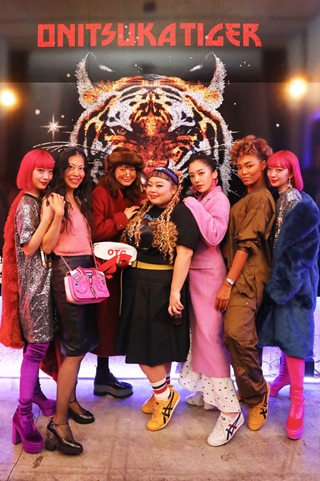 And the highlight of the event was a special performance Rina Sawayama!
Rina is based in London, so this was her first live event in Japan! The atmosphere was electric, with Rina’s powerful voice flowing throughout the venue and drawing everyone in with its energy to an impressive climax. 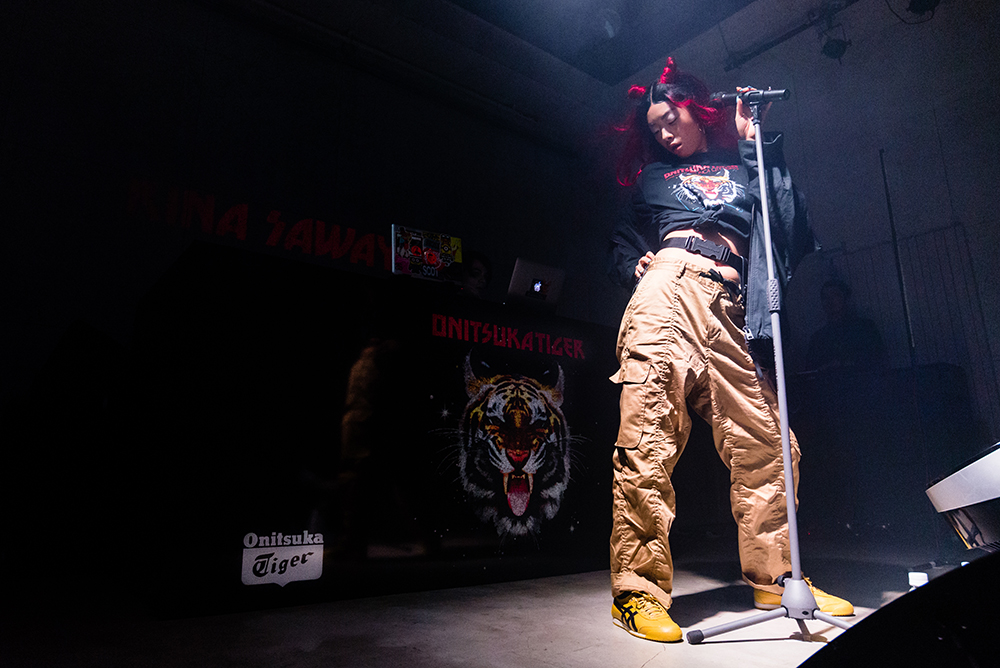 And with that, the curtain closed on this memorable event. The MEXICO 66 SD is available at official stores nationwide, and from the online store. Check it out!

Also, coming soon we have an interview with Rina Sawayama planned. Keep your eyes peeled! 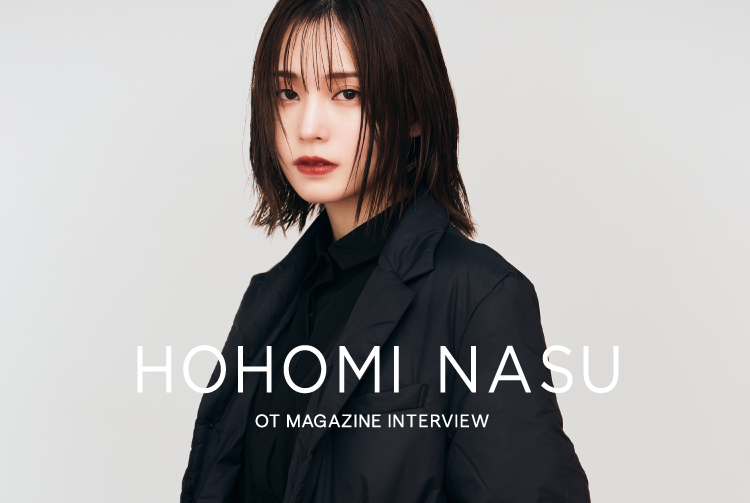