On September 29, 2017, the world’s first “NIPPON MADE” series specialty shop “Onitsuka Tiger Omotesando NIPPON MADE” will open in Omotesando, Tokyo. 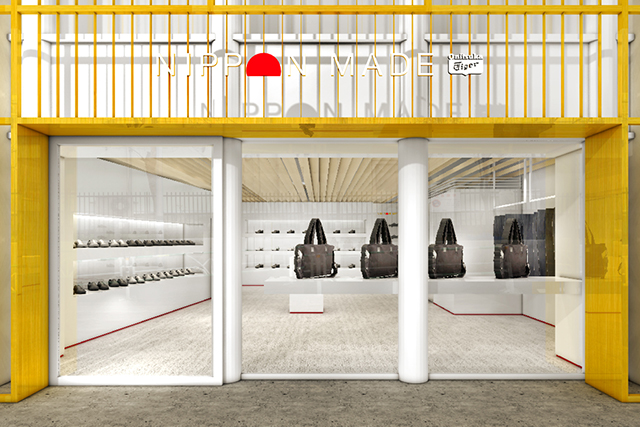 Launched in 2008, the “NIPPON MADE” series holds fast to the idea of ensuring that even the details of the Japan-born brand Onitsuka Tiger be “Nippon Made.” Pursuing minuteness and delicacy based on the concept “genuine Japan-made” using high-quality leather and skilled craftsmen to process each part, we have realized a retro and premium feel.

This is a specialty store which deals in the “NIPPON MADE” series, as well as our popular classic shoes such as MEXICO 66 DELUXE and FABRE NIPPON, apparel, and accessories. The white undertone of the shop interior is a simple space much like a gallery. It is a shop which blends Japanese and French fashion where you can experience a new Onitsuka Tiger.

We have also prepared an Omotesando limited-edition model commemorating the opening. The “MEXICO 66” series has continued to be an all-time popular series around the world, and “MEXICO 66 DELUXE” is a special shoe in which the top has been cut with a zig-zag pattern. As it is printed after sewing on the top parts, a high-quality design with no cuts has been realized. 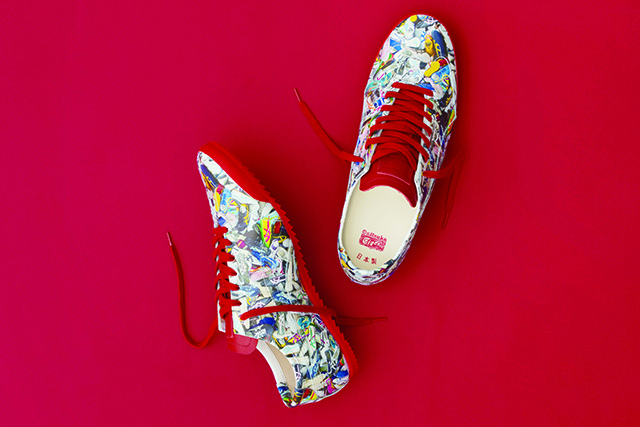