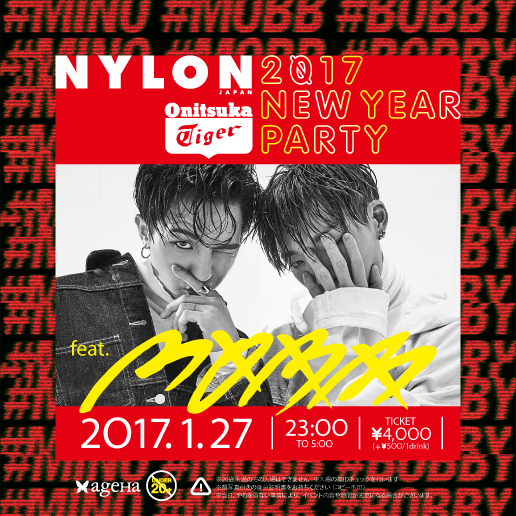 The main act will feature hip hop unit “MOBB”, which had its Japan debut in 2016, brought to you by MINO（from WINNER）and BOBBY（from iKON）of YG Entertainment. This event will also serve as the release party for their Japan debut mini album, “THE MOBB”!NYLON JAPAN and Onitsuka Tiger will have all kinds of fashion items and gifts ready. This is the special big bash year-start event of 2017. 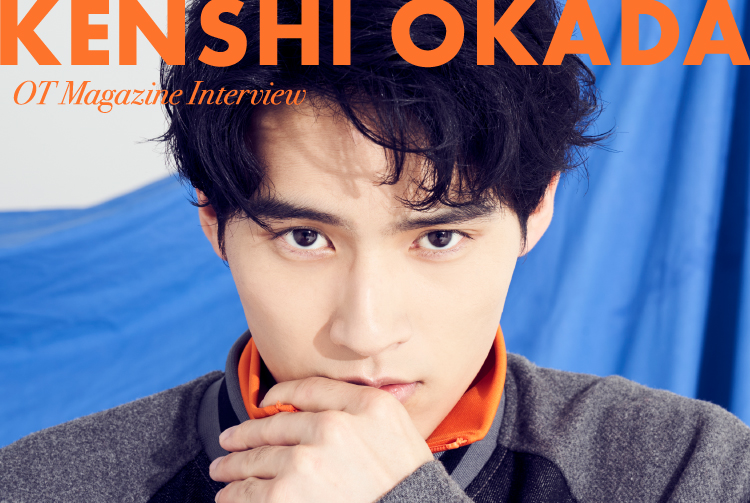