Report from this year’s sucsessful “VOGUE FASHION'S NIGHT OUT 2014”

VOGUE held its world’s largest shopping event “VOGUE FASHION’S NIGHT OUT 2014”on Saturday, September 6. Onitsuka Tiger Omotesando was able to participate again this year in this huge fashion event, which is held annually. The event was crowed with a many people.

When you first enter the hall, you are greeted with an original background board at the photo shoot area. There were many tiger icons and tiger printed goods. Everybody was taking different poses in front of the camera.

This year there was a nail booth and tiger designs were very popular.

Also there were many people who enjoyed getting body tattoo stickers on their arms and cheeks. The Harajuku area was filled with many people with tiger prints all over their bodies. While many people were amusing themselves with the events held, there were other people who were interested in the new fall collection and others who were enjoying shopping. The event was a great success. And even though VOGUE FASHION’S NIGHT OUT 2014 was a one-day event we were able to see people’s happy faces and it was surely one memorable day.

We are extremely grateful to all the people who came all the way to our store in Omotesando. 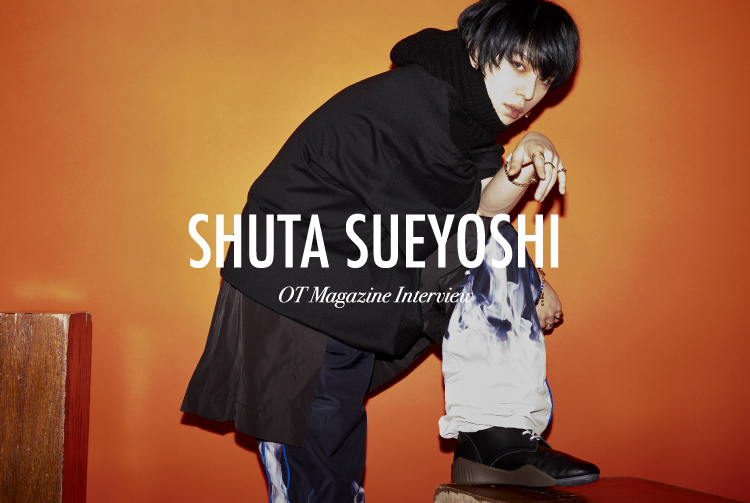