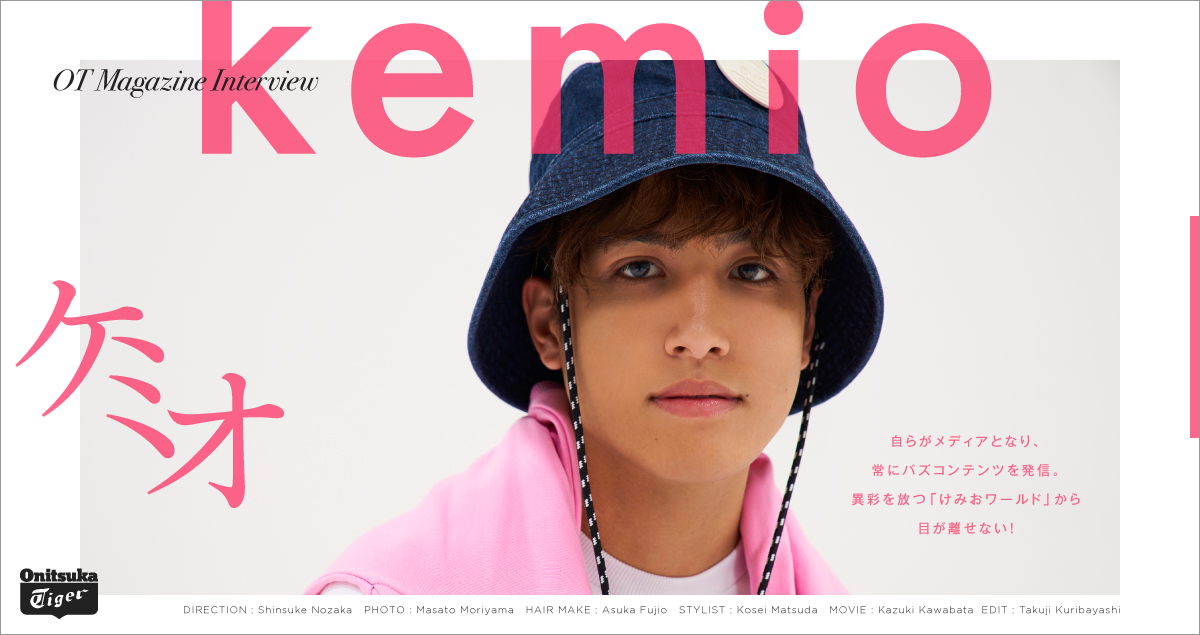 When you’re in the public eye, it’s all about the latest buzz.
The quirky allure of KemioWorld will have your eyes glued to the screen!

Kemio is the man of the hour. During high school he stepped into the limelight with Vine videos. He currently holds a modeling contract with the magazine HR, while also expanding his reach in the entertainment industry doing various other kinds of celebrity appearances, as well as continuing to produce KemioWorld in social media. In LOOK.2, we delve into an episode from Kemio’s childhood, and talk what initially got him into social media, plus where he gets his energy as a content creator. 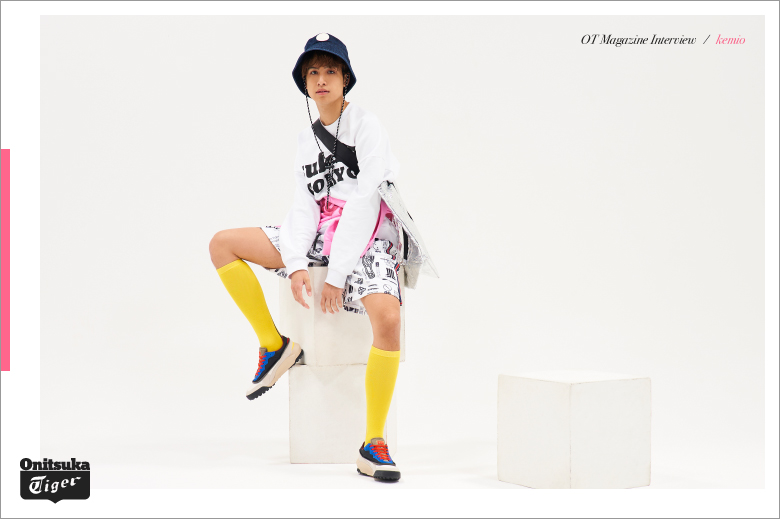 ── How did you get the name Kemio?

My real name is Kenta Kurosawa. I love Mickey Mouse, and in high school I had a season pass to Disneyland, I went twice a week. I met a friend there, who combined the “Ke” from my name with “Mickey,” and he started calling me “Kemickey.” Then I decided to shorten that to “Kemio.” That’s the name I used to register my social media accounts, and somewhere along the way that’s who I became.

── How did you get into the production side of YouTube?

I registered an account sometime in 2015. But I really got into uploading videos around the time I moved to the U.S. I love to talk, and here I just moved to another country, so I thought it would be a good way to look back on my life when I get old. And that’s pretty much how I got started.

── You still have a long time until you’re old though, don’t you? (lol) By the way, how many videos have you made?

About 180. Most of my channel subscribers are enthusiastic teen girls. I had been under the impression that my fans were of the same generation, but since starting my YouTube channel, I’ve been hearing from quite a few people even a little older than me. They say things like, “I watch you with my kids!” so that’s pretty cool to hear. 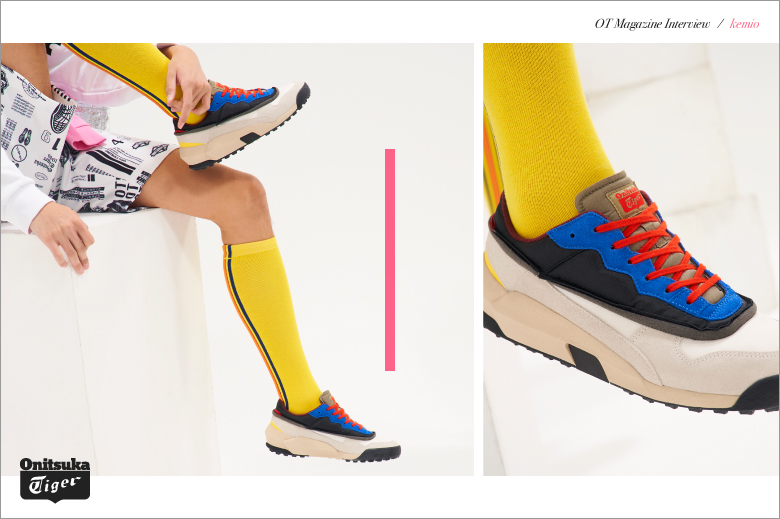 ── It must be hard to always have to come up with a new video theme, right?

I never have a plan… I don’t think about any themes. So, yeah, on the day of the video, I’ll just be like, “Okay, I’m going to do this” or whatever, and then I’ll just record it, do some editing, and upload it that night!

── Was that how it was for the music video single from the other day, “Doko made ittemo, Shibuya wa Nihon no Tokyo”?

Yeah, for that too! Actually, on the day I did that, I didn’t remember anything at all about it. So then I got a notice on my smartphone saying “Upload due tomorrow.” And I was like, “Oh no, I don’t have anything!” And then just made it in two hours. In the video the background is kind of moving by, but I actually wanted to do some sort of computer graphics. But then we ran out of green (haha). 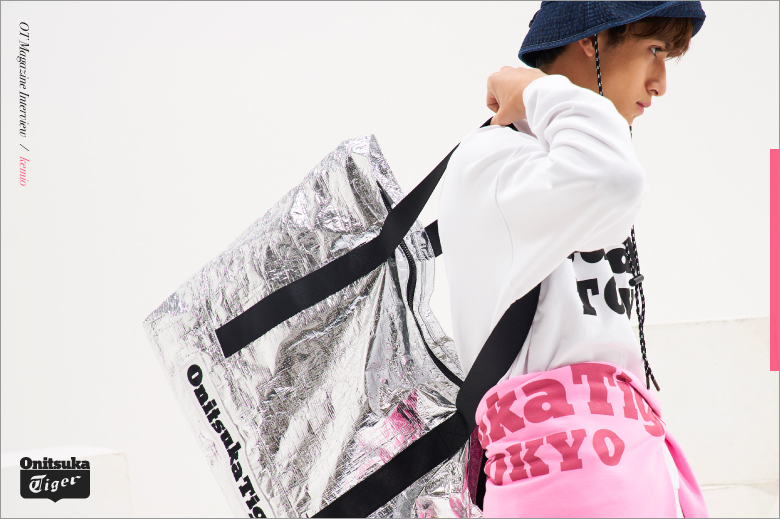 ── You must have a lot of people watching who have aspirations of having their own YouTube channel.

── So how about you; since childhood, have you had something you’ve wanted to say?

Oh yeah. Ever since I was little, I’ve wanted people’s attention, so I was always doing auditions to try to break into the industry. But I was never successful with them (smiles). And I looked so weird it was probably enough to break some sort of school regulations. Everyone ignored me. They were probably like, “Oh, he’s doing something weird again.” It’s a cruel world. But I’ve always had that feeling that I’ve had something to say, so I’m happy that’s brought me to where I am today. 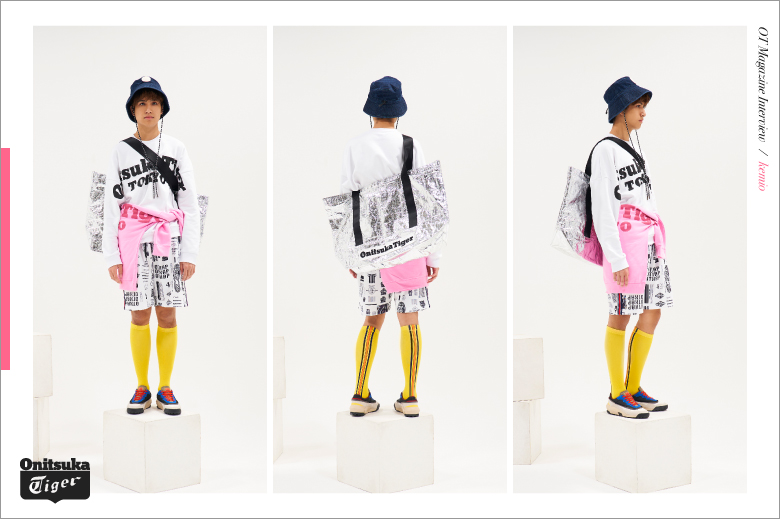 ── What kind of impression has your own culture made on you?

I used to love watching the Cartoon Network, I would watch it all the time. I just loved those animated characters that were so colorful they made your eyes hurt. And they way they talked. As for musical performers, I guess Lady Gaga would be someone who’s left an impression on me.

── Did you use the internet from an early age?

No, I got my first cellphone when I was in high school. I had to do a part-time job to pay for it myself, my parents wouldn’t get one for me. But everyone around me was getting them in junior high, right. So I was just using that super basic desktop email with the yahoo.co.jp tag (lol). You know, the kind that gets spam on the regular. 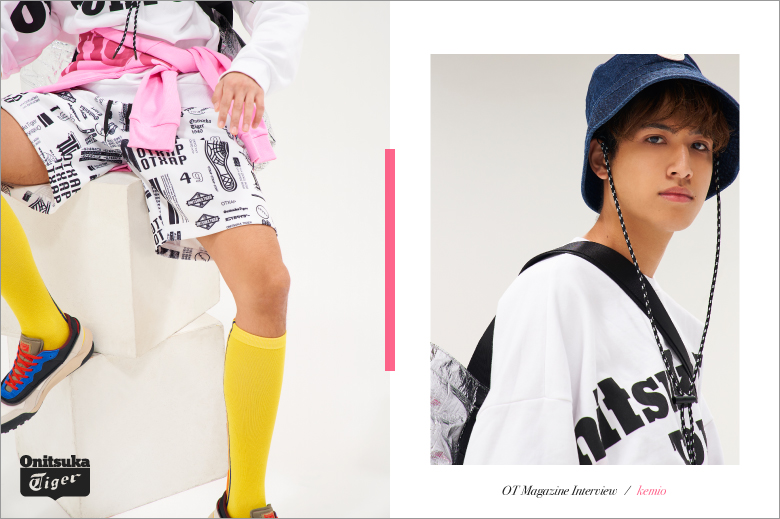 ── Not very convenient, eh?… So, on into the next generation, then you started using social media.

Yeah, the first social media platform I used was mixi. And then there was Twitter. On Twitter I put up short videos or messages. And I totally love clothes, so I use Instagram to share a lot of fashion links. And YouTube, I guess you could call that my daily journal, I put up a lot of videos of me blabbing about stuff.

── And we’re looking forward to your next one too! Lastly, tell us about what you have in store for 2019

I live in the U.S., but the reason for moving here was because I wanted to learn about the entertainment industry. So this year I want to do some proper study about the nuts and bolts of the entertainment world. I’ve been here about two years, so I also want to bring my English level up gradually too.

Using social media, he put his full might behind his efforts to become a globally-influential video creator.

Not one to lose out on the modeling front either, he developed video content based on style and humor for his YouTube channel and greatly expanded his youth fanbase.