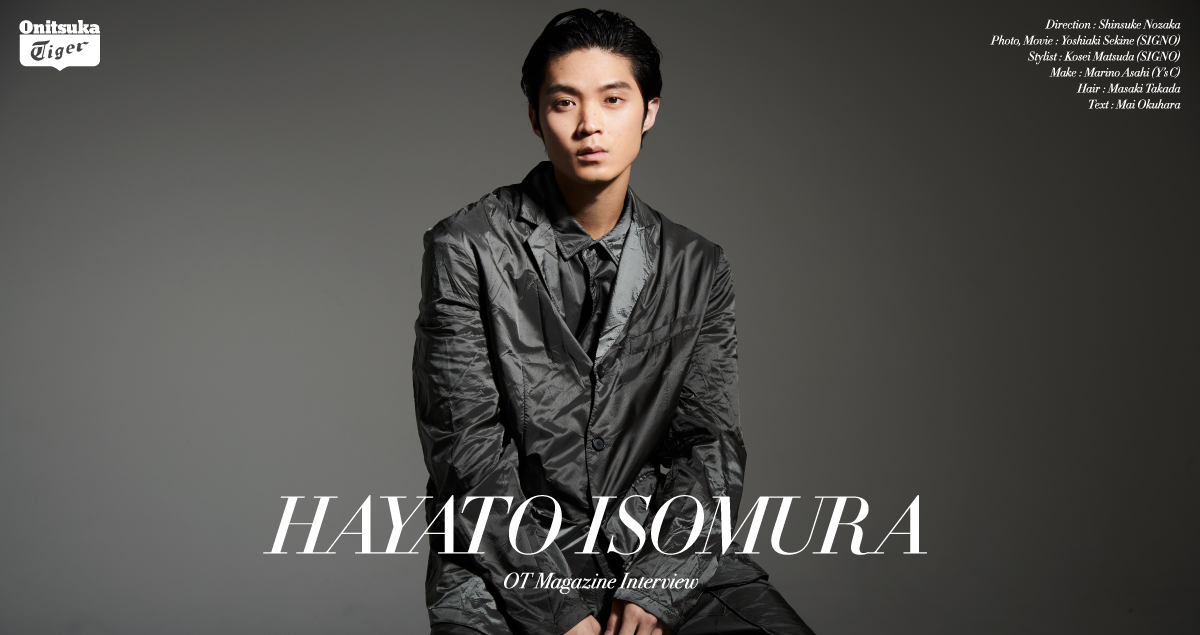 Acting freely and being true to himself:
Opening up new paths as an actor

Hayato Isomura is broadening the range of his expressive outlets beyond acting, such as going to the sauna and digital art. For LOOK 2, I asked him about his role in the TV drama “Zenkamono,” the appeal of acting into which he devotes so much of his time, and how he sees his future.

For LOOK 2, Isomura-san switches to an adult-like garb. This top and bottom set with a jacket can also look formal, but combines a high-class glossy feel that you wouldn’t think is possible from a sporty material. “This is my first time wearing an ensemble that feels both sporty and formal. It is light, airy, and functional. It may be acceptable for business casual.” As I watch Mr. Isomura actively striking poses for the photo shoot, I get the sense that he is sporting something comfortable that is light and stress-free. 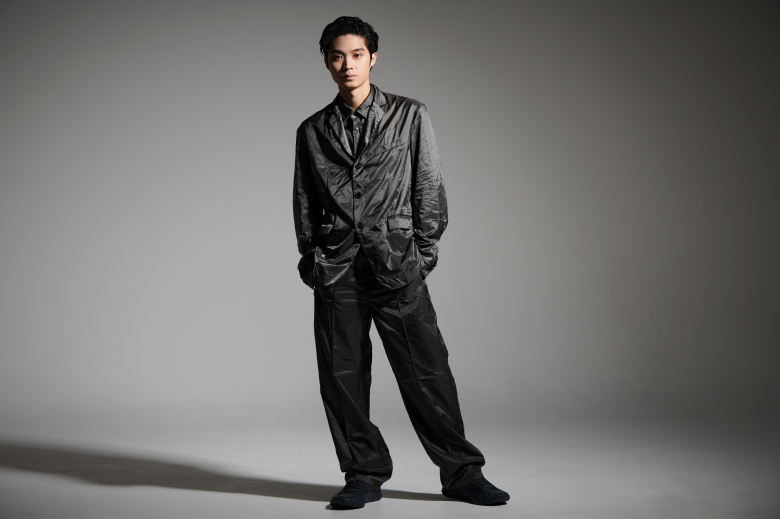 “I am drawn by charming items — a pattern on one prominent feature, a pattern on one side, or color on the back.” He is a stylish dresser who tends to select idiosyncratic items. When he lived back at home, he would go to the many used clothing shops around town and experiment with his style to hone his own sense of fashion. Still now, Isomura incorporates used garb or combines different designs or silhouettes rather than becoming stuck on a single fashion sense. 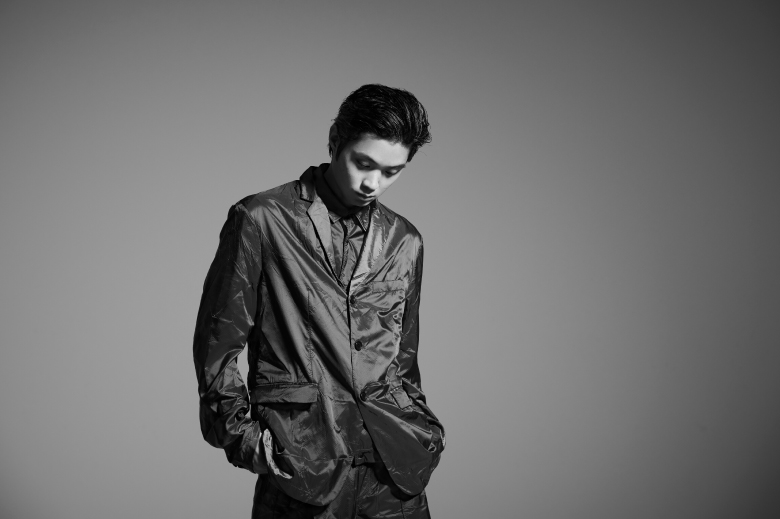 Isomura moved to Tokyo to become an actor. When he first arrived, he imagined he would immediately get gigs in TV drama and film and his career would be smooth sailing, but it was actually quite difficult. “The job of an actor was starkly different in the beginning from what I imagined it would be like as a child. I would go out for auditions but would not get the part, or my paperwork would be rejected. I experienced rejection on a daily basis and the stark reality of the biz first hand. It was far from smooth sailing. Back when I was young, I had planned to be working as much as I am now. I wanted to be where I am now in my early 20’s. I still feel like I need to become well known and climb higher up the ladder.” I major turning point in his life was his appearance in “Kamen Rider.” Later, he got his big break by appearing in the morning TV drama “Hiyokko.” Isomura is who he is now because he never gave up on achieving his childhood dream. 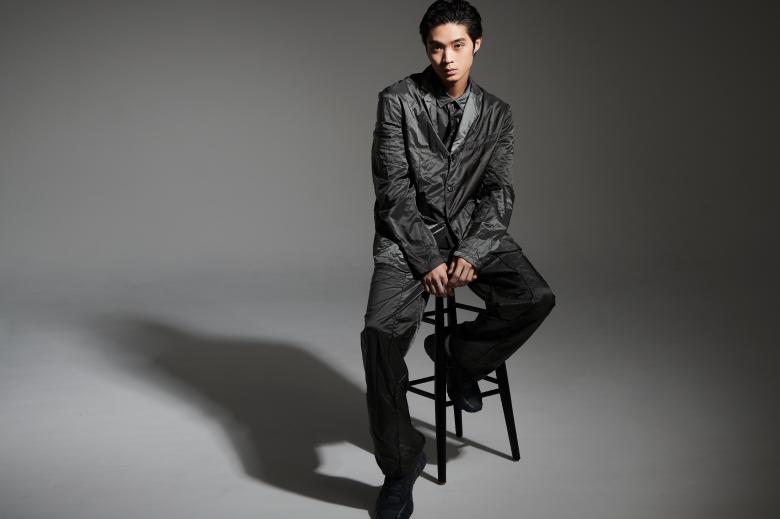 Since getting his big break in the morning TV drama “Hiyokko,” he once again appeared alongside Kasumi Arimura in the latest film “Zenkamono.” It is a story about a probation officer who copes with former convicts to rehabilitate them back into society. Isomura plays detective Shinji Takimoto who is a high school classmate of probation officer Agawa played by Arimura. “Takimoto is a detective with a past that he wants to forget. He feels conflicted and suppresses the urge to let out all of these emotions while tackling crime. I played various feelings with my eyes. I spoke with my eyes. I arrested things with my eyes and decided where to look. I talked with the director about where to divulge Takimoto’s true motivations to create my character.” On reflection, he says it was a difficult film. “I thought a lot about the feelings which form the essence of this character: how does a person who ordinarily does not show emotion let out his emotions; at what moments do his feelings come out; and what happens when someone like that becomes emotional.” 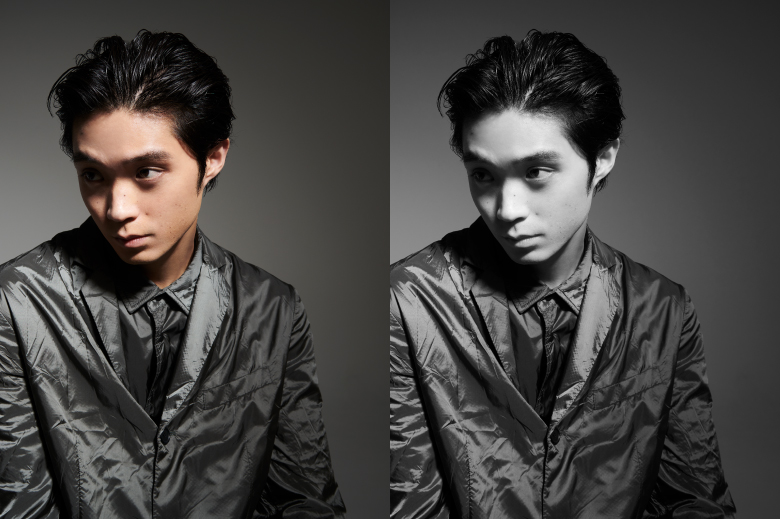 There are so many things that he wants to try his hand at. While film and TV drama were the motivation for his wanting to become an actor, working on the production side also interests him. If he has production-side knowledge, it will help his acting. Isomura has an instinct for reading the atmosphere of the worksite. “I try to have an ear to the ground so that I can stay in touch with new developments. I think it is very important not to put all your eggs in one basket so that you can look at things from different angles. Then if someone’s opinion diverges from my own, rather than opposing it head-on, I can think more and consider where this person is coming from.” 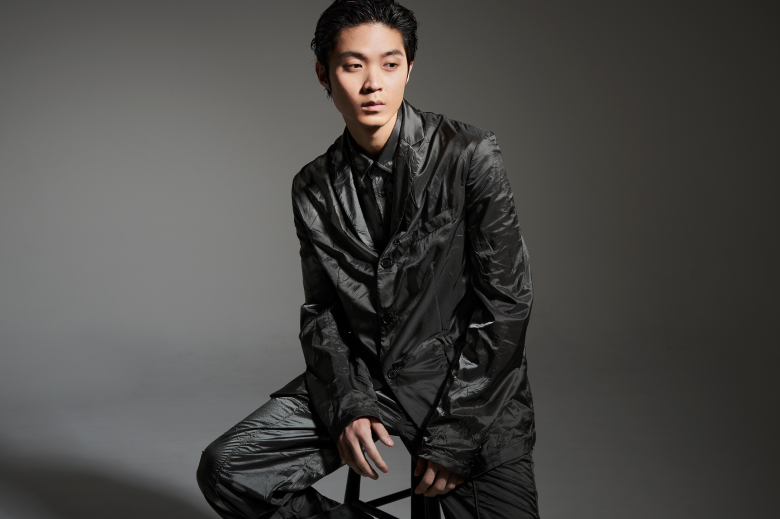 Finally, I asked him how he sees himself ten years from now. “In ten years time I will be 40 and the times will have changed, but I want to be a trendsetter. I believe this is the proper role of our generation. Whatever line of work we are in, the 20 to 30-something generation must create some kind of change. This may sound overdramatic, but I want to be someone who can institute some kind of change or set a new trend.” He wants to play a rough-cut, man’s man. Just as how no two people are the same, the roles that one can play are limitless. One can never be a complete actor even if one spends an entire lifetime in the biz. I look forward to seeing the various guises that Hayato Isomura puts on in film and TV.

■PROFILE
Born in Shizuoka Prefecture, September 11, 1992. He made his mark initially with the 2015 TV drama “Kamen Rider Ghost” and was later highlighted in the NHK TV drama “Hiyokko.” Recently, he has appeared in “From Today, It’s My Turn!!: The Movie,” “The Untold Tale of the Three Kingdoms,” “Yakuza and The Family,” “Tokyo Revengers,” “What Did You Eat Yesterday?” “What She Likes,” “Zenkamono,” among others. Planned for upcoming release are “PLAN75” (for nationwide release in June), and “Idojirei wa Ongakutai” (for nationwide release in August).