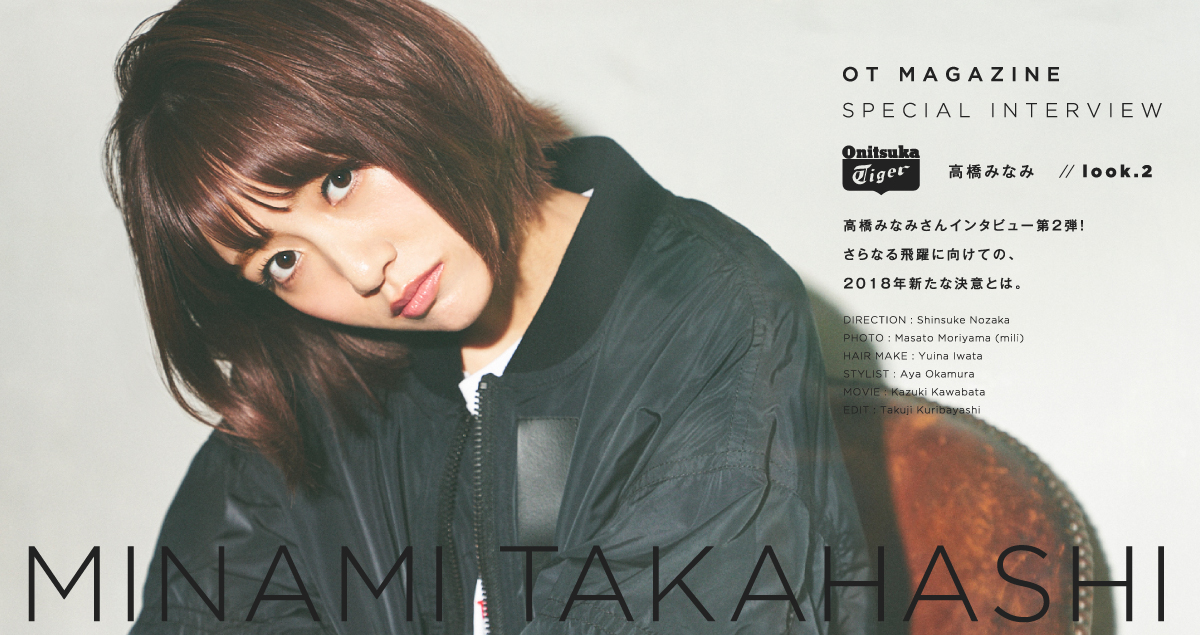 This is part two of our Minami Takahashi interview!
She’s set to leap into 2018 with new resolve.

This is our first interview of 2018, and part two of our interview with Minami Takahashi.

She takes an ambitious start to 2018 with LOOK.2, and reveals a side to herself that you wouldn’t have expected. Get your fill in this juicy talk that even includes how she’s felt since leaving AKB48. 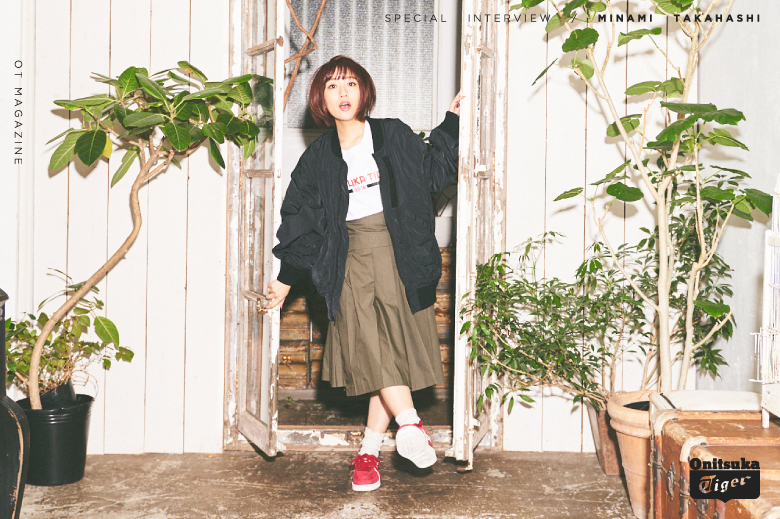 ── Let’s get right into it. So, what kind of person are you?

Me? Kind of stubborn, and although I may seem very sociable, I’m actually quite shy. I think if you asked my old friends they’d probably tell you I’m extremely stubborn (haha).

── That’s not how you seem.

I look like I’m relatively sociable. So when I’m working, I hit that switch, and can deal with pretty much anyone, but then in private, boom, I’m suddenly back in shy mode. 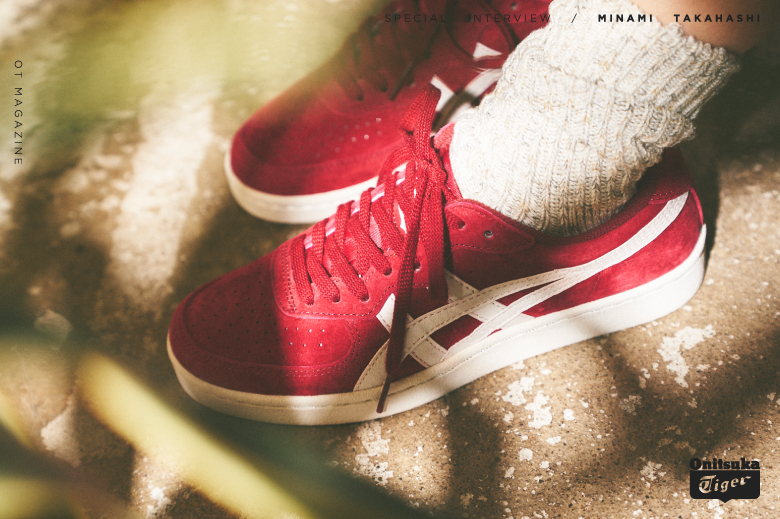 ── There’s quite a difference then, I guess.

There is. It would be nice if people see that as a good thing, but I just can’t match the high energy level of random fans, so I feel bad about it.

── So, on your days off, you’re at home a lot then?

When I was in AKB48, days off were a rarity, so I was usually just like, “Yes! I’m going to sleep all day.” Then when I left AKB48, I made sure I had more free time, and I started to enjoy going out more. These days I like taking a walk or visiting temples and shrines to collect those official seal stamps.

── Since moving on from AKB48, have you had any change of heart or anything?

Surprisingly, no. After leaving AKB48 I started my solo career, and have moved on. Since leaving, I’ve been living every day to the fullest, so I think it’s been good.

Also, it’s been nice to have a chance to sing an entire song by myself. When I have a live performance, I’m like, “Yay, I get to sing 16 songs all by myself!” 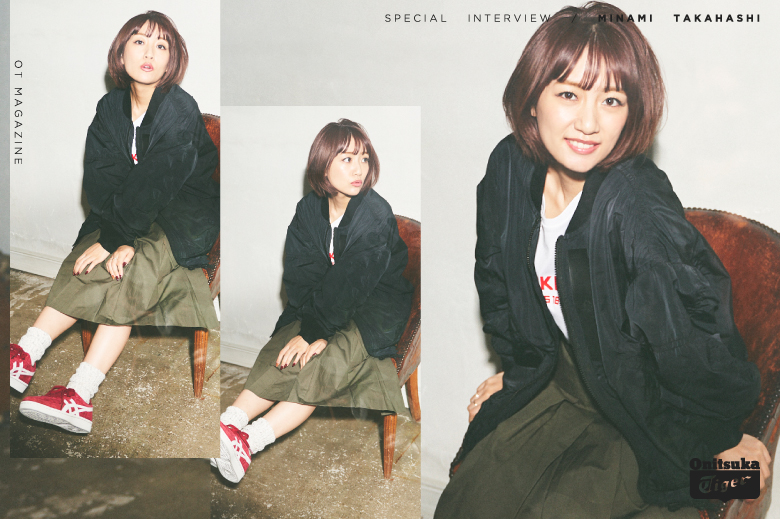 ── Since you’re not performing in a group, does that give you any additional pressure?

Yeah, it does, but it also makes it more exciting! It’s nice to be able to say, “This was a job done by Minami Takahashi.” The work I’ve been doing since starting my solo career has felt totally different in that respect.

── Do you have any way of getting rid of stress or giving things a fresh perspective?

Yeah, going outside! In the past year and a half I’ve realized just how important it is to get some fresh air on a regular basis.

So these days, when I’m out on a nice day, and I get some sunlight, I’ve noticed how great it feels. After stopping my old lifestyle of constantly seeing the same old scenery all the time, it’s made me realize just how important that is.

I want to make it a very productive year.

The nationwide tour of this past year was fun, and I’ve come to realize how much I love performing live. I want to take that a step further by being brave and trying to do all the things that people expect of me. 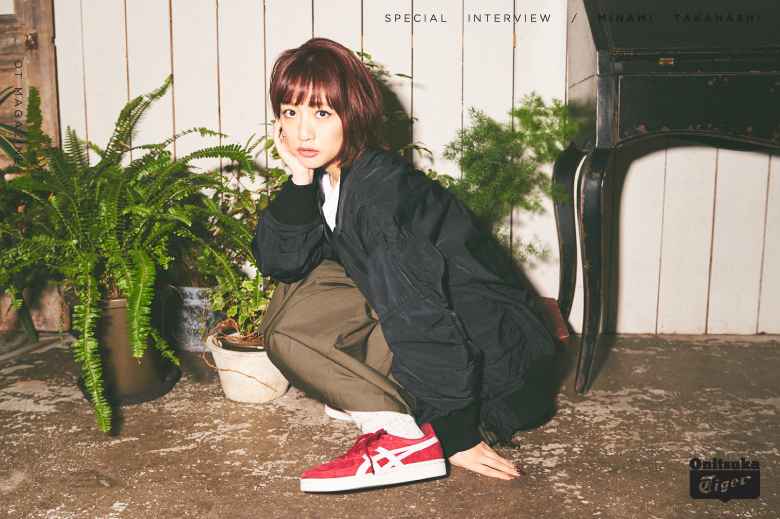 I would like to try writing some songs someday, but since that’s not my area of expertise, I’d like to put together a compilation of songs as I’m seen through the eyes of various songwriters.

── So, that’s kind of like having an influence on other creators’ work?

Right. Kind of like this singer I love from the 80s, Akina Nakamori. When a singer performs a popular song, it becomes part of her own work. I’m really drawn to that part of the creative process. So I want to create a new part of myself that’s an amalgam of the ideas of others. Get ready for the 2018 version of Minami Takahashi!

── So that’s one of your big plans for the new year!

Yes! I want to be flexible towards change, and make another big leap forward in my career. I might not be able to be part of that group of artists who give a 100% honest performance in terms of showing my true self, but I can still have fun being the “me” who comes through in the songs that I sing, so that’s what I’m hoping to do. 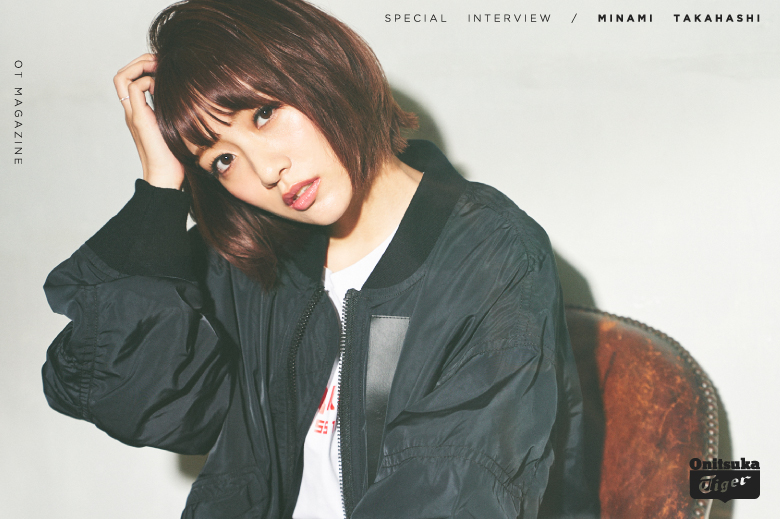