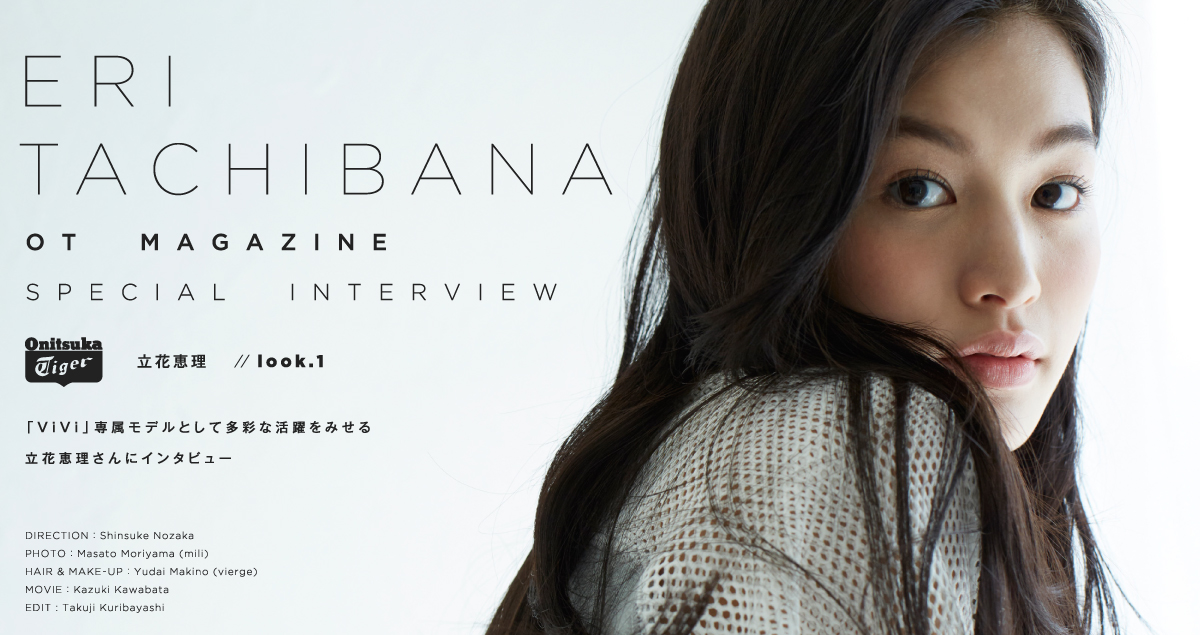 An interview with Eri Tachibana, a ViVi model who’s involved in all kinds of things

In 2013, Eri Tachibana was the Grand Prix winner of the ViVi 30 Year Anniversary Modeling Audition, transforming from a regular college student to a model and entering a whole new world. This year she graduates, so we should be able to look forward to much more with her modeling career, and in this interview we get to hear about that and see her smile too! 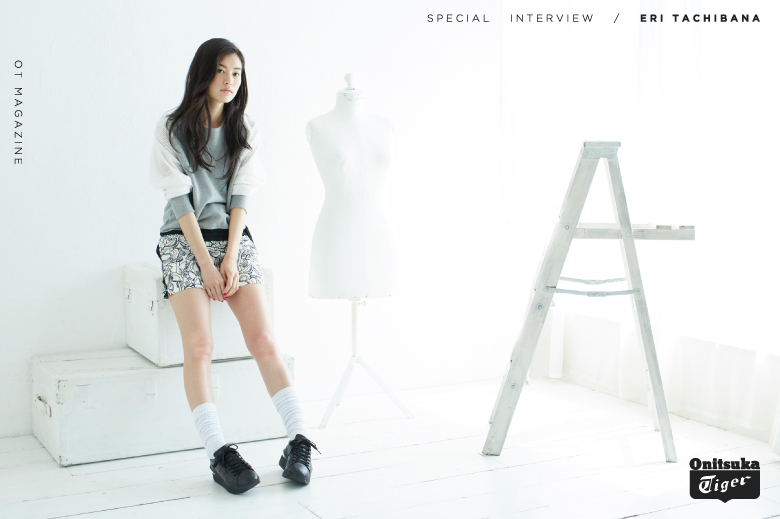 So, have you been interested in modeling for a while?

I’ve always liked models and been interested in modeling, but to be honest, I never thought there was any way I could become one myself. But I was scouted while on a school trip to Tokyo, and then in college got invitations to work as a salon model, so I sort of started to think that I could do it too.

So, then you started to become aware of the world of modeling?

Yeah. While studying abroad, I was talking with a friend about my desire to become a model, and then I saw some information about an audition. With a little encouragement, I decided to go for it. And that was how I tried out for the auditions to become a ViVi model. Next thing I knew, I was knocking on the door and going in to audition. 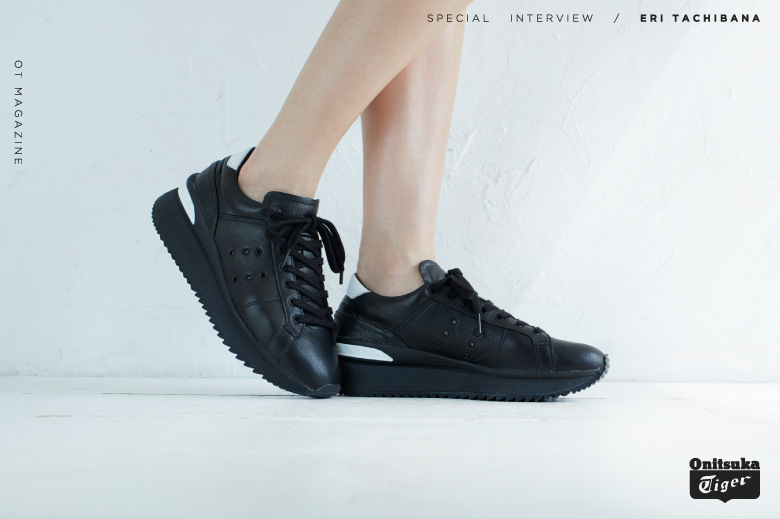 How did it feel when you found out you were chosen for the Grand Prix?

I didn’t even know what was going on. I was like, “What?” (laughs). Then soon after that, I started to wonder, “Oh wow, what am I going to do?” After that I just sobbed, and then I was fine (laughs). I was so surprised.

A life-changing moment. So, if you hadn’t started working in the modeling industry, what do you think you’d be doing now?

Hmm…. I wonder what I’d be doing (laughs). Well, up until around junior high, I wanted to be a nurse. My mom was a nurse, so that had an influence on me. 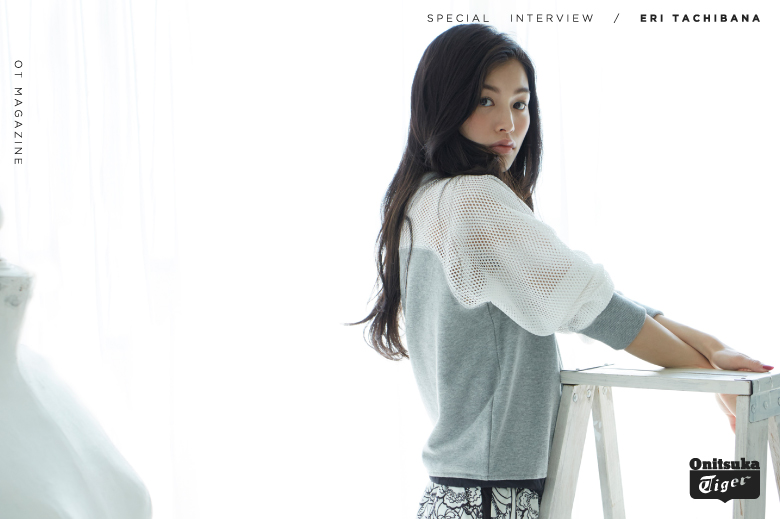 Are there some things about yourself that you like or dislike?

Let’s see, what do I like about myself…. I’m pretty positive, so I accept pretty much everything about myself. Even if I have a bunch of stuff suddenly come all at once, I think I handle it pretty well (smiles). I have my competitive moments too! I don’t like that I’m a little too strong-willed (laughs). I think it might make people feel a little uncomfortable in some situations (laughs), so I should probably do something about that!

So, based on your personality, what kind of animal would you be?

Hmm… That’s a tough one. As far as the strong-willed part goes, some people say I’m like a cat, so I guess that would be it. And I like cats, so I think that would probably be nice (laughs). 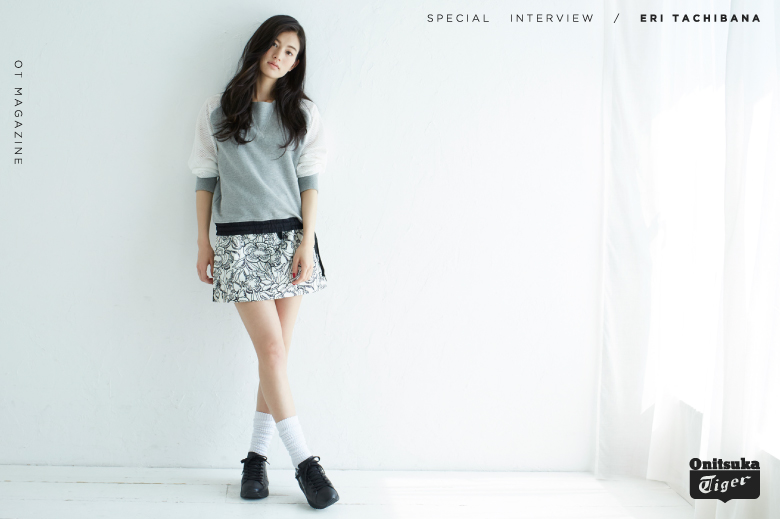 Faithful ones. Oh, and I like serious guys (smiles).

I want to go somewhere with a lot of nature, like a park or something, bring some food and have a picnic date.

Is there anything you’re looking forward to in your personal life this summer?

I want to go to the sea. Also, I want to go to the river in my home prefecture of Gifu, and have a barbecue with my friends. It’s not like my hometown is way out in the countryside or anything, but it’s quiet and relaxing. During this season, you can take a walk at night and hear the insects. I just love that kind of casual scenery.

→In next month’s issue of Look.2, we’ll be bringing you more of Eri Tachibana, as she shares her thoughts on fashion and work! 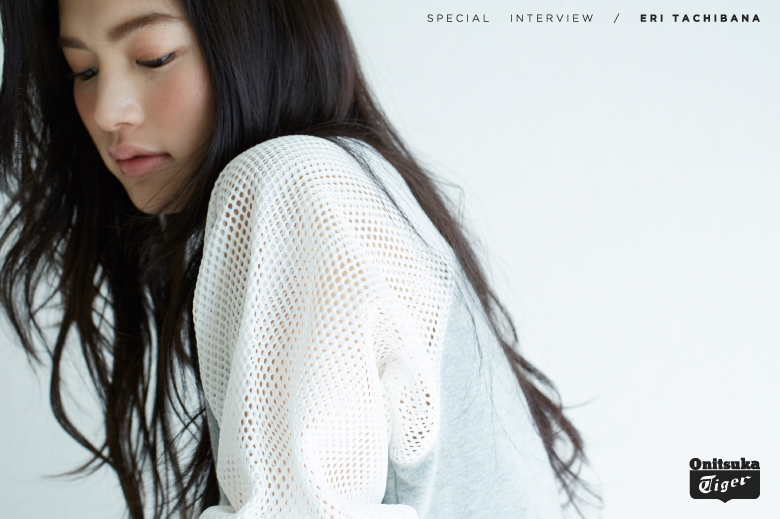 While Eri is a ViVi model, she is also heavily sought after by fashion magazines for her ability to casually slip on bold fashion items and exhibit a strong fashion appeal.

She is currently appearing in TV commercials for Sokenbicha Tea (in Taiwan), and Mos Burger (for the Avocado Chili Burger), and will be expanding her skillset further this year by moving into dramas also.