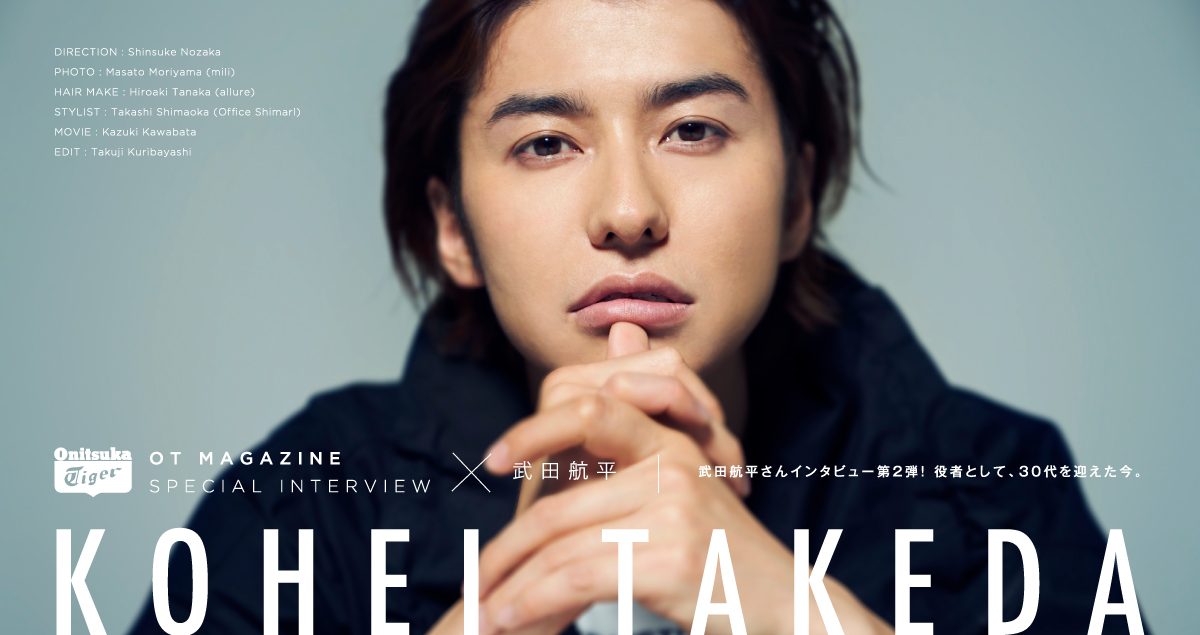 This is part two of our interview with Kohei Takeda!
He tells us about life in his 30s as an actor.

Kohei Takeda certainly looks cool, but also has a rather affable air, making him seem quite approachable. In LOOK.2 he goes over what’s got him to this point, what he thinks of acting, and what drives him. He talks sincerely about all kinds of things, including his future vision. 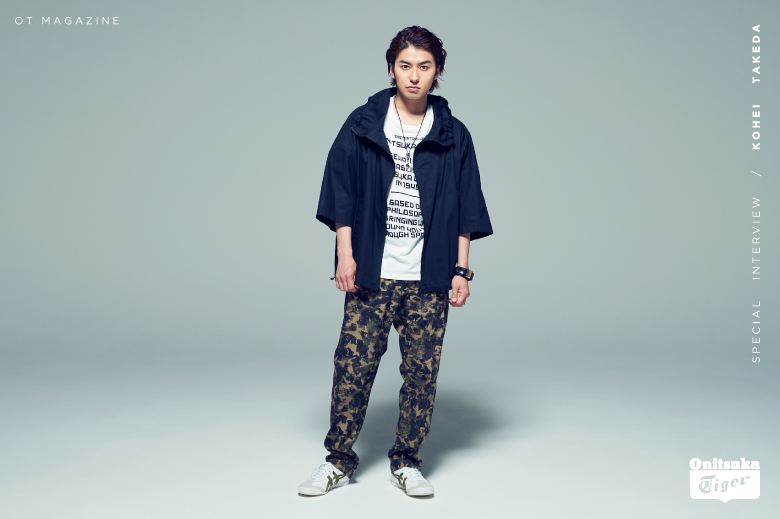 If you were to give us a self-analysis, what kind of person would you say you are?

I like to interact with others, and people say I tend to have a bright disposition, and that I’m able to treat people impartially.

So then on the other hand, is there a side to you that others don’t know?

I think I’m pretty stubborn about some things. Like, if I’m talking with a friend about something, even if we fully discuss the issue, sometimes it still won’t be acceptable to me (laughs).

Well, that was an unexpected answer! So, to switch things up, tell us about the world of show business.

When I was 15, I won the Junon Superboy Contest, and that was what got me into show business. At the time, I liked singing and was dancing, so I was pretty active physically and into music, but without realizing it, that’s what helped get me into performing professionally (haha). But still now I’m really enjoying what I’m doing. 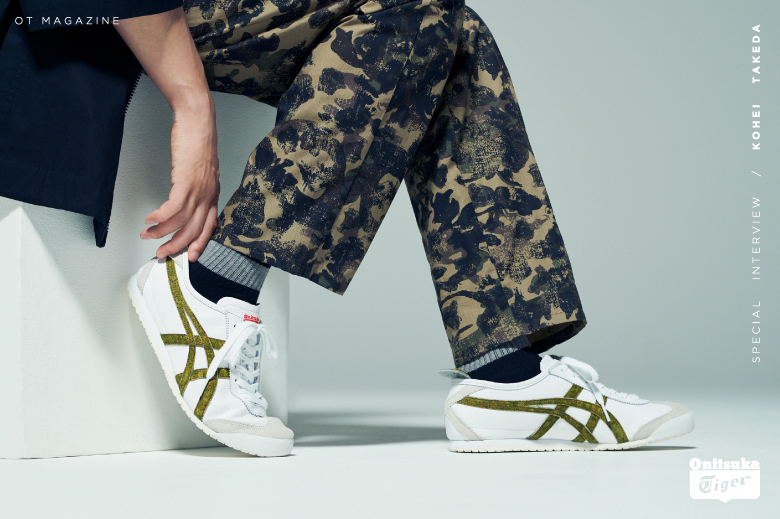 So, if you hadn’t started acting, what do you think you’d be doing now?

Well, actually, my grandfather is a stone mason. He makes tombstones, those stone temple guard dogs, things like that. And of course I like music, and am doing various media-related things. So, I think I’d probably be doing something creative.

Did you have any particular work that was a turning point for you?

It was more than ten years ago, I was filming Crows Zero with a lot of real pros like Shun Oguri and Takayuki Yamada. They seemed to really internalize their roles and let their true selves shine through, it was so cool to watch.

At the time, I asked Takayuki Yamada how he chose which projects to work on, and he simply said that he would read a script, and then if he felt like doing it, we would, simple as that. I was impressed with the way he took responsibility for doing his own work. I was like, “This guy is so cool, I want to be like him.”

I guess they were a bit older than you

Yeah. They’re the main actors currently working in the industry, so you get used to it. I’m 32, but when I get to 35 or 40, hopefully I’m working at that same level. That’s actually one of my main goals. 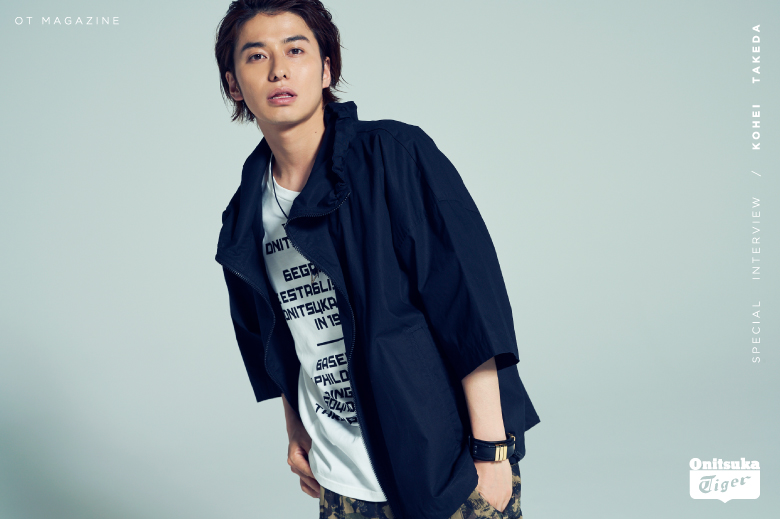 Is there any particular kind of role or production that you have your sights set on?

I’m in the Kamen Rider series now, and I’d like to do more work in roles or productions that serve as role models and inspire kids.As an actor, when people watch my work, I want to be part of the motivation which drives them to move one step closer to their dreams.

So I guess pretty soon you’ll be getting younger co-workers saying things like, “Hey, I used to watch you when I was little!”

I am! (haha) It happened with Crows Zero, and also after that with For You In Full Blossom Ikemen—Paradise. They’ll say something like, “Yeah, I was in elementary school then,” it’s a bit of a jolt (laughs).

It sounds like you made an impression on them

Yeah, it’s so nice to hear that kind of thing. I mean, to become a part of someone’s life like that, it really makes me happy. 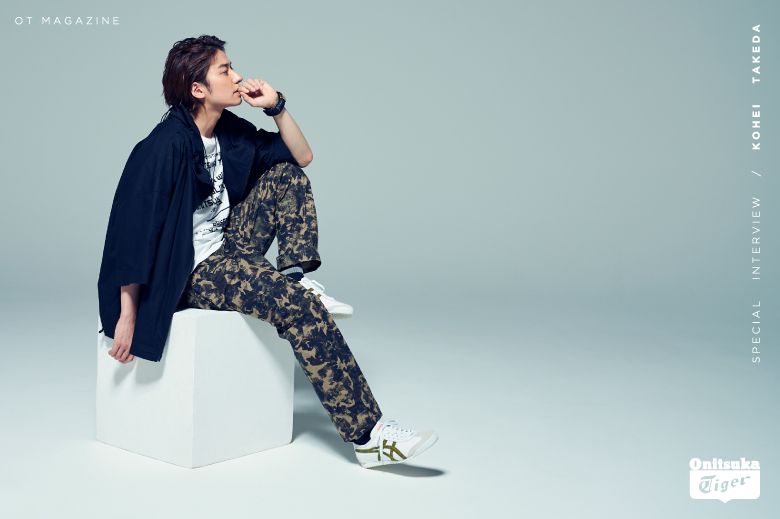 To close things out, could you tell us about some life goals?

I want to create something. Not just with my work, but with my life in general, I think it’s important not to compromise or settle for less. I think if you’re able to keep that mindset throughout life, it’ll carry over into everything you do.

Don’t cut any corners, make the difficult things look easy, and have contingencies for your weak points.

I think if you can do that, then when you hit 35 or 40, no matter where you are, you’ll begin to reap the benefits of your hard work. 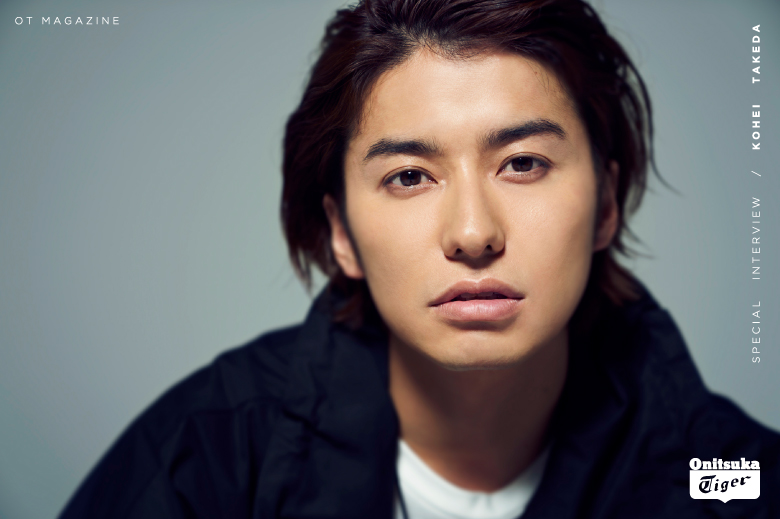 Kohei Takeda, from Tokyo, was born on January 14th, 1986.
He was awarded the Special Judge’s Selection at the 14th JUNON Super Boy Contest.
He’s been in a lot of TV dramas, movies, stage performances, and commercials, including starring roles in the Kamen Rider Kiva TV series, the NHK drama Welkame, the Taiga drama Gunshi Kanbei, the movie Close Zero, the HiGH&LOW THE MOVIE series, The Brand New Legend Of The Stardust Brothers, the theatrical Himitsu, and House Wellness Foods’ commercial for C1000 Lemonwater.
He’s currently in Kamen Rider Build, his second run as a Kamen Rider character.