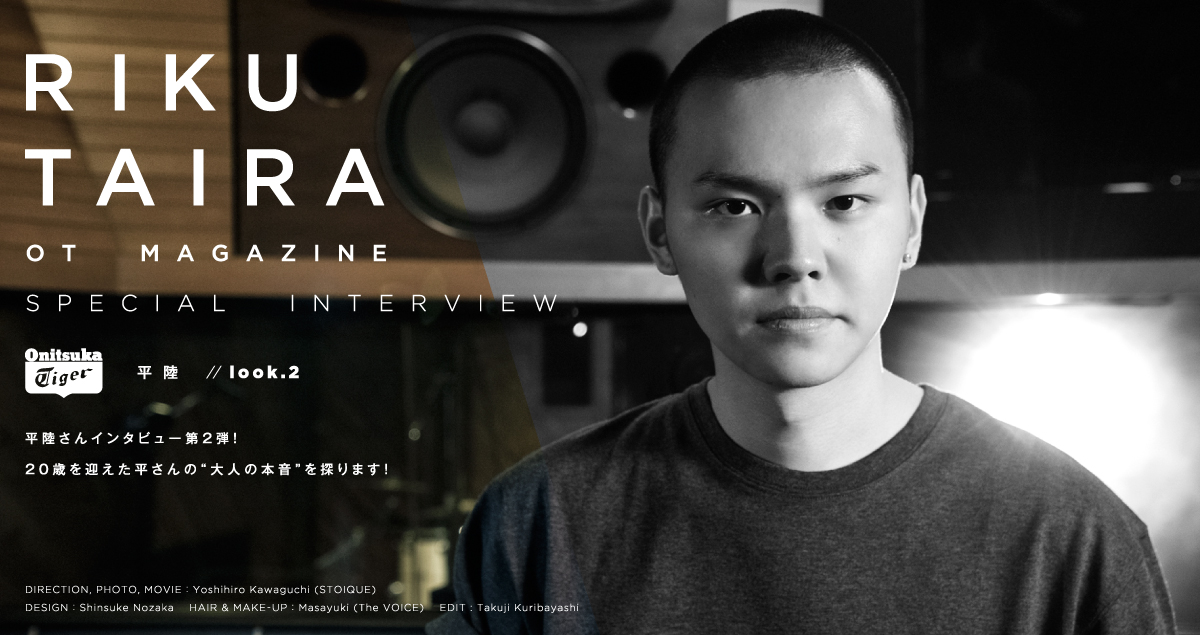 Installment #2 of the Riku Taira interview series! Riku Taira is now in his 20s and working to develop a more authentic, sophisticated sound to his music.

Riku Taira always gives a passionate performance on stage, but in everyday life he tends to be much less focused. In this interview we delve into that side of Riku, and even get some private information! We also talk about all kinds of other interesting things, like how his life has changed after entering his 20s, his thoughts on marriage and more! 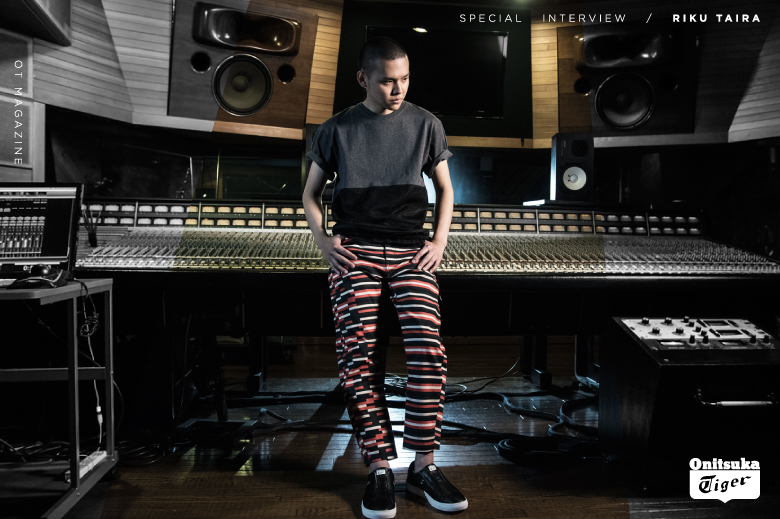 What is your normal look?

I really go for a natural look, like jeans and a t-shirt. As much as possible I try to keep it simple. I don’t want to be all flashy. I usually wear leather shoes or some kind of boot, but for this shoot I wore some really nice sneakers, so now I think I’m starting to like sneakers too.

Do you have some special kind of shoe you normally go for?

There’s a popular notion that “the shoes make the man,” right? So I normally go with a pair of dress shoes or something like that. But since trying these awesome sneakers for this shoot, I’m starting to think that shoes can really add a nice accent to your outfit. Like, say your entire outfit is all black; putting it together with a nice pair of sneakers could take it down a notch, and make the overall look a little more dressed-down. 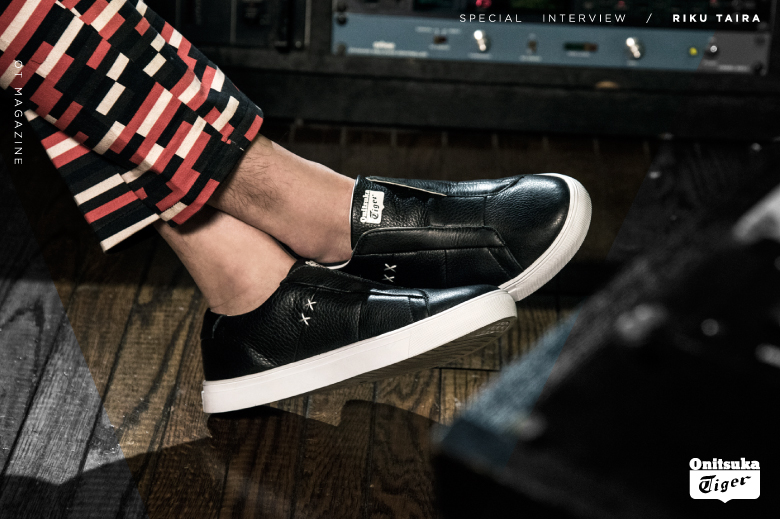 So, it sounds like this shoot has changed things up for you. To change the subject a bit, what do you enjoy doing other than playing the drums?

Recently I’ve been into video games. I never used to play them much when I was younger, but now I’m really into them.

So, I guess you’re the indoor type.

Yeah, I’m not big into being outside I guess. Just the gym and stuff, that’s about it. I ride the bike at the gym to get rid of stress. I just zone out and pedal away. 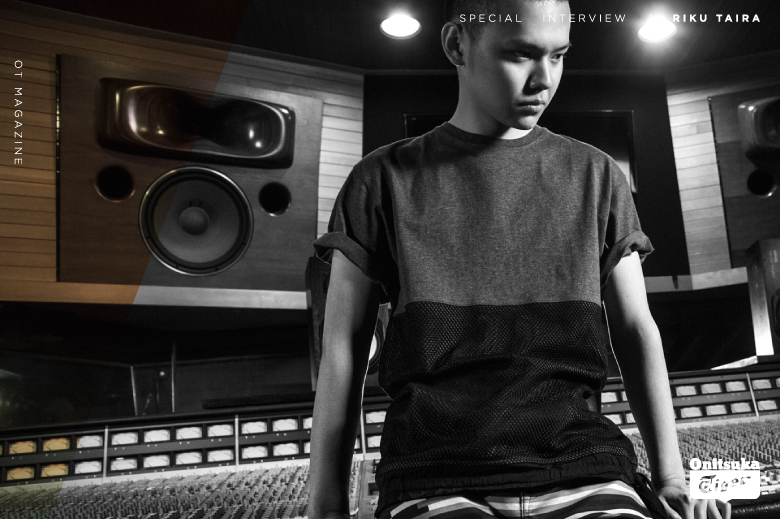 So, what kind of personality do you have?

Usually I’m just kind of absentminded. And forgetful too. But I communicate a lot with my family.

So I guess that when you sit in front of those drums, you become another person.

Yeah, I do. Usually my brain is off, so when I’m on, I totally switch on. But when I’m playing the drums, I don’t really think about any of that. 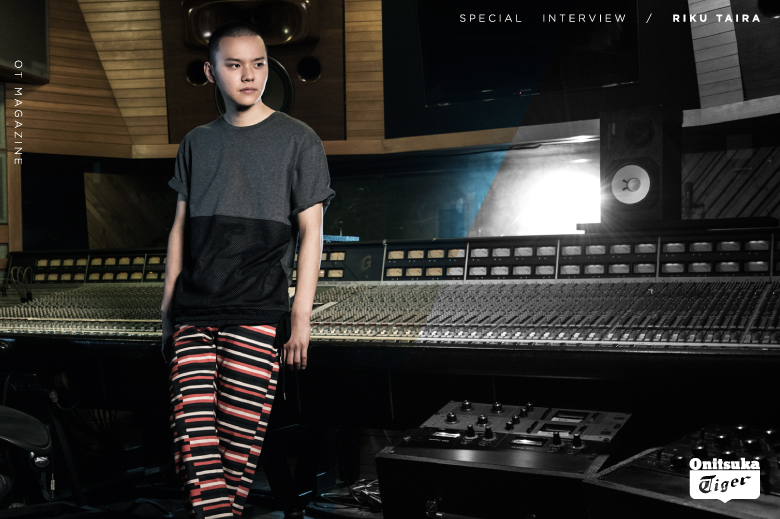 What do you think you would be doing now if you hadn’t started playing the drums?

What would I be doing now… I can’t even imagine. Nothing. I don’t think it would be a very good life.

You turned 20 this year; looking back, how do you feel about your teenage years?

Well actually, there was a point last year when I was so down that I was almost considering quitting. My performances weren’t going well. Lots of different people were giving me advice, “You should do this,” or “You should do that,” and I was just about ready to lose it. And then, suddenly, I just made it through it.

Was there something that happened to start all of that?

Hm… Well, there was this one time in my first year of high school, I collapsed during a show, and after that it was almost like I had anorexia, I couldn’t eat anything. I felt terrible every day, but I kept playing my music. It was then that I was able to kind of return to baseline with my music, or kind of rediscover my roots. It was because I kept playing my music that I was able to regain my motivation. 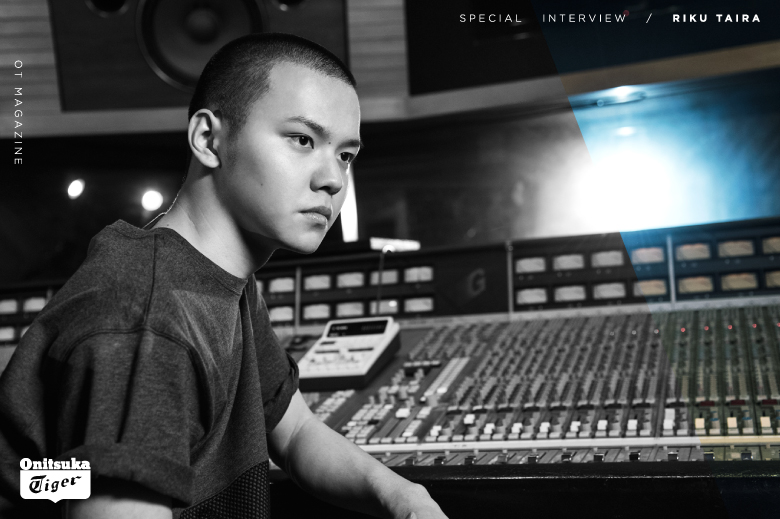 Oh, okay. So, since you’ve turned 20, have there been any major changes?

I’ve been playing music since I was a kid, and adults have said to me, “You’re just a kid, so you don’t understand, do you?,” and stuff like that, but now I have adult friends, so I think I should be just fine!

What would you like to do in your 20s?

As I get older, I want to be an example for younger people. On a personal note, I’d like to get married by the time I’m 25 or so. I’ve wanted to get married for a long time actually. I’d like to have a happy home with lots of energetic kids running around. But at the moment I can’t really even talk about any of that stuff, I don’t even have a suitable partner yet.

Riku TairaBorn in Shizuoka Prefecture, January 23rd, 1996.He was inspired by KISS at the age of two, and started drumming at the age of six.He started playing live shows at the age of eight, mainly rock music.He has studied under Yoshihiro Koizumi, Kozo Suganuma, Hiro Tsunoda, and Tommy Campbell.