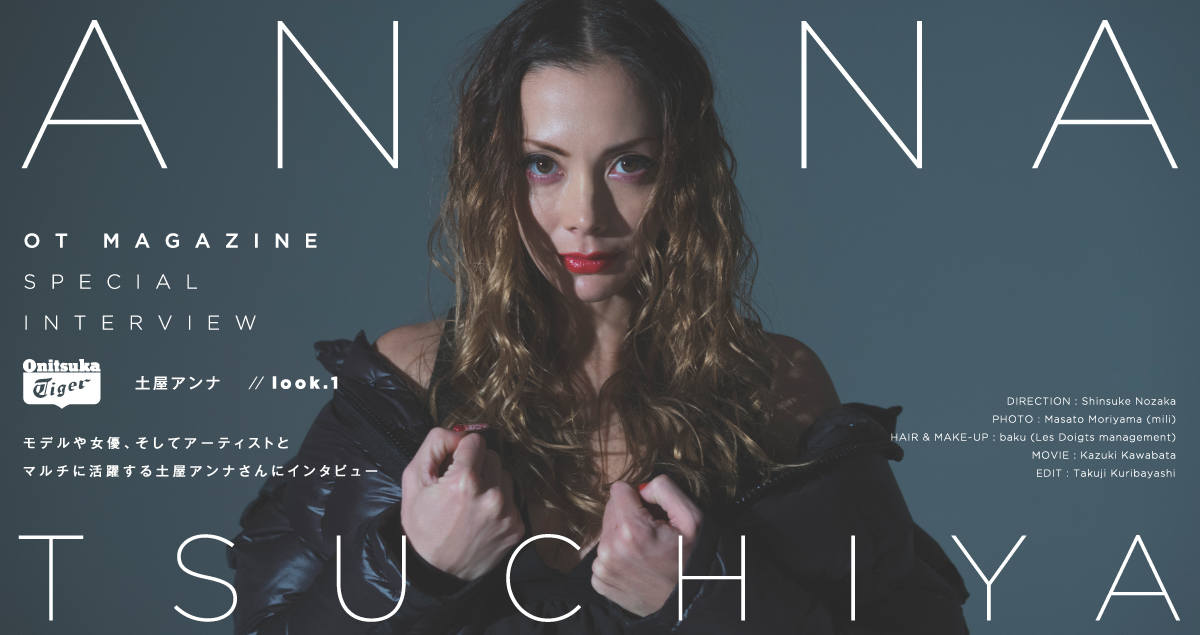 An interview with the multi-talented Anna Tsuchiya, a model, actress, and musician

Anna Tsuchiya made her debut as a model in 1998, and subsequently moved into acting and music, showing her various talents. In this interview we talk about issues related to her work and personal life, and get to hear about some of her more private intentions. 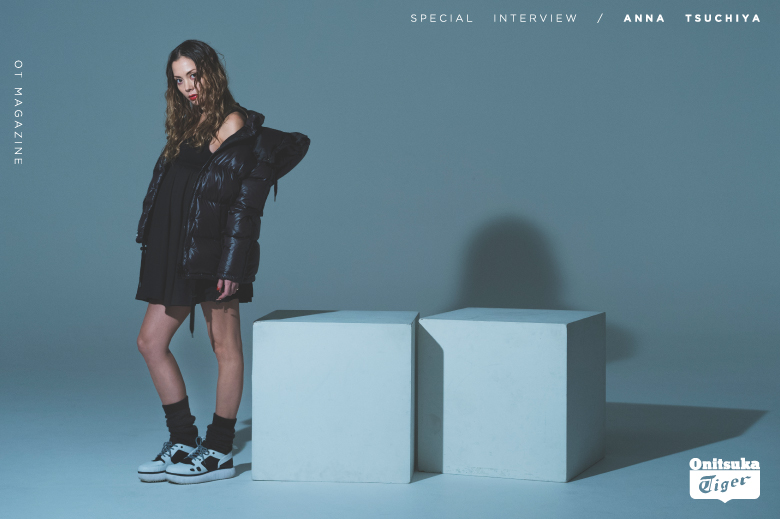 ── Is there any particular woman who you admire?

I always thought Audrey Hepburn was beautiful. I like androgynous features, and I think classic styles of clothing match them really nicely. In terms of personality, I think Angelina Jolie is really cool.

But they’re very different people, so instead of a woman I admire, I guess it would be a woman I find to be lovely. I like women who seem cool even in the eyes of men.

── What do you find beautiful about women?

I find things beautiful about thin women, heavy women, short and tall, so I don’t really think beauty is one particular thing. It’s not about changing yourself to be like someone who’s already considered beautiful, but rather about how to look good while still being yourself.

I like to eat and exercise, and don’t think being too thin is a good look for me; I guess it’s more important to look healthy and find the best look for yourself. Of course it’s not good to get too big either, so it’s not like you should be eating cake every day (haha). I think if you just go with your own style while still using some moderation, everyone will be able to bring out their own beauty. 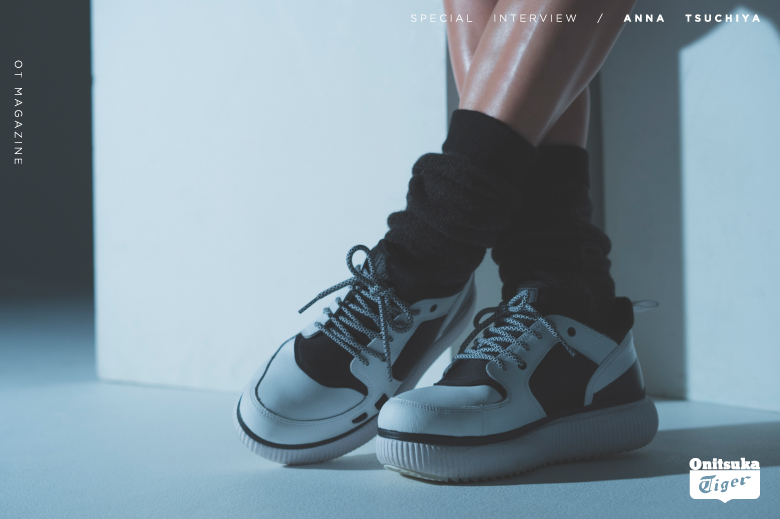 ── Tell us about your goals and vision with regard to work.

Well, basically you can tell my strong personality from hearing me talk, so I tend to get the bold, independent woman kind of roles to match, but I’d also be interested in playing the princess-type role sometime too (laughs). On the music front, I’d like to sing and perform overseas to all kinds of different audiences.

But my biggest goal is to see how far I can take this career. I’m hoping to continue singing and modeling for as long as possible.

── Where would you like to sing most of all?

I’ve heard that the U.S. is the most realistic measure of your ability, so I’d like to try singing there. I want to give it a try, and just get roasted. Have them say things like, “That was terrible!” (haha).

And Africa too. Bring some instruments out in front of the kids, and play along with them. I think they would really enjoy themselves and just be in the moment, and I want to perform for people with that kind of pure feeling. 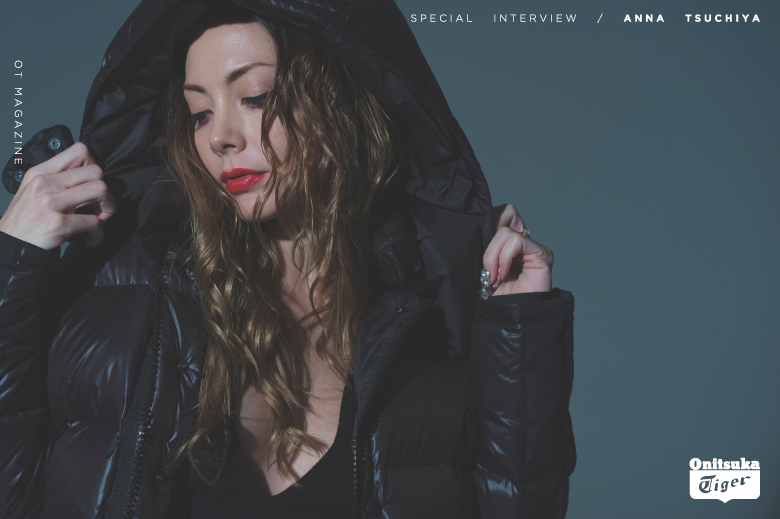 ── Wow, I’m really getting a positive vibe from you!

Actually I’m just the opposite (haha). I’m pretty much a negative person, so I’m really opinionated. But I know how hard it is when I’m being negative, so I’ve really learned the importance of keeping a positive attitude.

I light candles, listen to sad music, and just feel sorry for myself. Yesterday I was crying while watching Rapunzel, at like 11:00 in the morning (laughs). I also cry when I watch The Lion King!

But in general I love people who are bright and cheerful. Whether I‘m playing music or on a shoot, I love to have positive people around me. I just want to have a good time, it’s as simple as that. 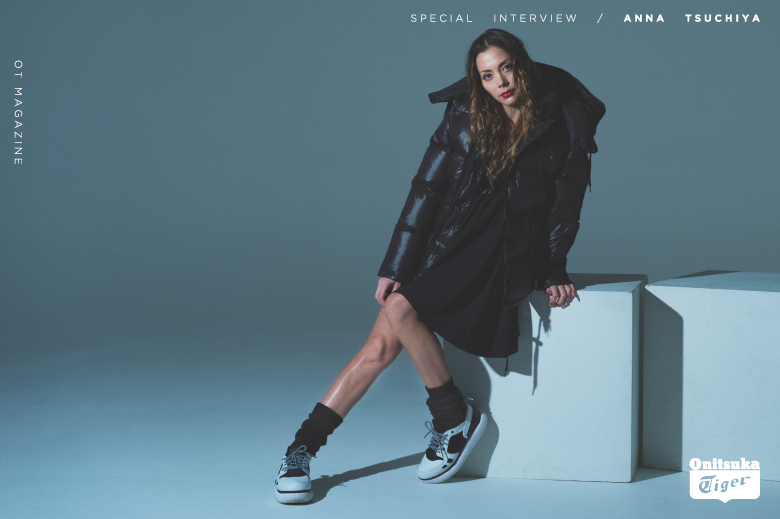 ── So, if you were to self-critique, what kind of personality would you say you have?

Extremely difficult (haha). I’m always overthinking all kinds of stuff, so other people might find that difficult to deal with. Also, I think I’m kind of complicated; I get angry, happy, and a mixture of all different kinds of moods.

── Could you tell us about an unusual or unknown side of you?

I like old-fashioned Showa girls (laughs). I’m working now, so I wouldn’t be able to properly do it, but I like the idea of women who are homemakers and stay at home, while their husbands go out and work, you know, like back in the Showa era. Some women won’t do any kind of cooking or housework at all these days, and that’s fine, I think everyone should do their own thing.

But nowadays the husband helps out around the house. In the old days, men did the heavy lifting. They took out the garbage, held the kids, you know the heavy stuff (laughs). I think cooking is a woman’s job. I must sound weird, I know. 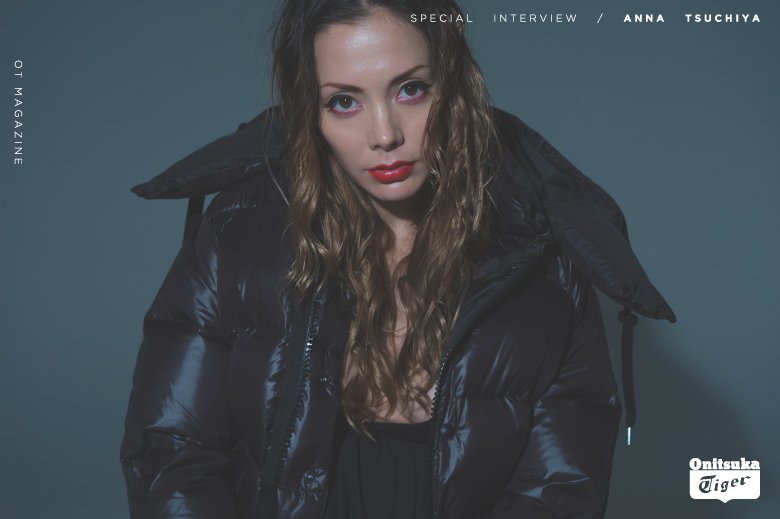 Thinking back, there were all kinds of stuff I had to deal with, and I really had to just push through it all. But I’m happy about it now, I think everyone involved can look back on it with a smile (laughs).

→ Join us next month in LOOK.2 to hear Anna talk about fashion and being a mother!